September, the start of new terms, new seasons and new fitness resolutions (maybe). There’s plenty going on in the world of sweat to choose from too, check out September’s highlights. 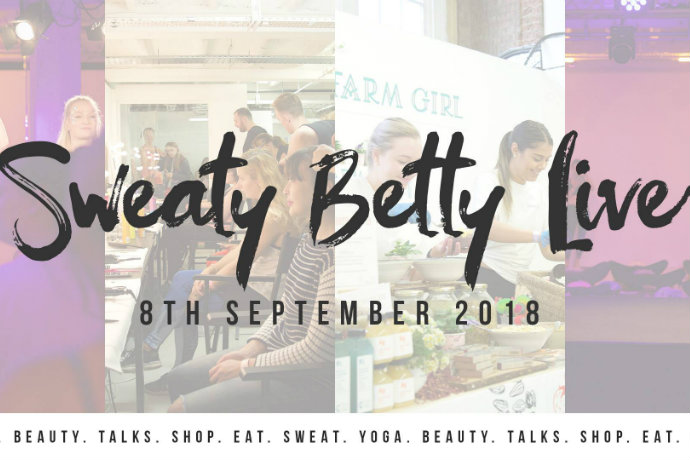 Purveyor of delightful workout gear, Sweaty Betty is hosting a mini fitness-fest at the Old Truman Brewery and they’re hailing it ‘The Wellness Event of the Year’. Big claims, SB, big claims. It does sound pretty good though. There are workouts from loads of big name studios including Barry’s Bootcamp, Psycle and Frame; yoga classes; talks from Madeline Shaw, the Hemsley sisters, Carly Rowena, Alice Liveling and loads more; you get a goody bag included in your ticket price; and as it’s Sweaty Betty’s 20th birthday, there’s 20% off the new collections. 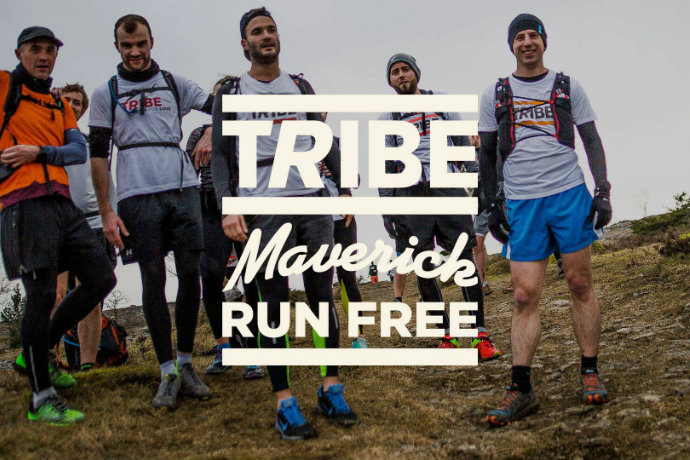 Natural sports nutrition brand TRIBE are hosting a fundraising trail run with Maverick in November and to get everyone prepared they’re hosting loads of (almost) free running sessions in the lead up. The first in the series is a session with trail running footwear and apparel brand Inov-8 where you’ll go on a guided trail run through Epping Forest with top trail runner Ben Mounsey, there’ll be an intro to trail running talk, a Q&A, free TRIBE bars and a pub lunch after. The £2 entry fee goes towards TRIBE’s Freedom Foundation, which is working to fight modern slavery. 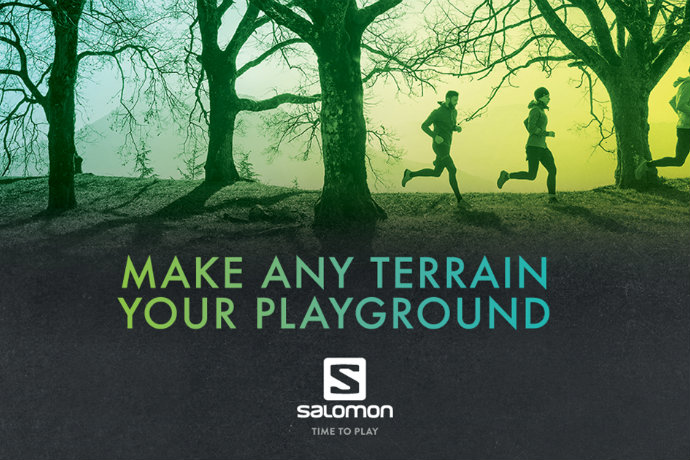 I did one of these workshops at Box Hill last year and it was really good – just a short train ride from London (and the stepping stones over the river to get there make a great Instagram picture).

Whether you’re brand new to trail running and want to pick up the basics or have been running off road for a while and are looking for tips and pointers, these guided sessions are worth a look. Choose from beginner, intermediate or advanced sessions, at each one you’ll get loads of advice from a trail running expert and get to try out some Salomon trail shoes for your adventure. There are also sessions across Scotland and in Chichester, Sussex if that’s your manor. 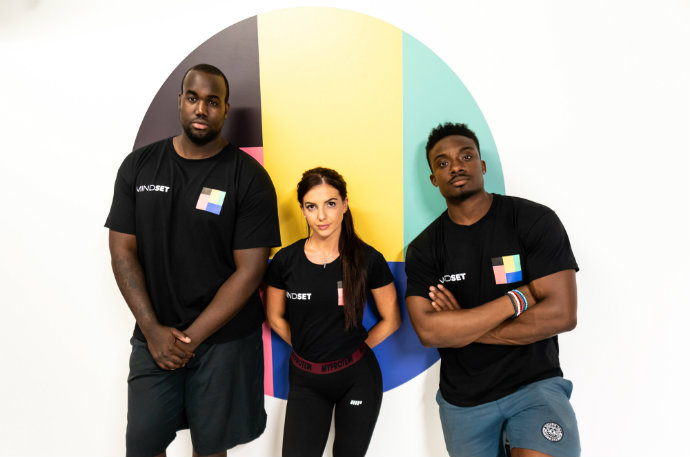 If you have’t checked out Mindset, the new boutique fitness studio near Waterloo, yet, grab yourself this little bargain. Three classes for just £20 to be used within a month. That’s less than seven quid per class, can’t go wrong with that. They have some great classes including Asset – strength and weightlifting for women, Boxset – boxing circuits, Sets and Reps – a strength class, Setout – spinning and plyometrics and Reset – yoga and meditation. If you can get to an Asset class taught by Tig, do it, it’s fab and so’s she!

Running and filth? Sign us up. This 10k run leads you through the streets of the capital while your guide tells you raunchy tales about the city’s sordid history. Different dates cater for different running speeds from those who want to run/walk to those who like a bit of speed with their smut. Free Prosecco at the end. Bottoms up (snigger). 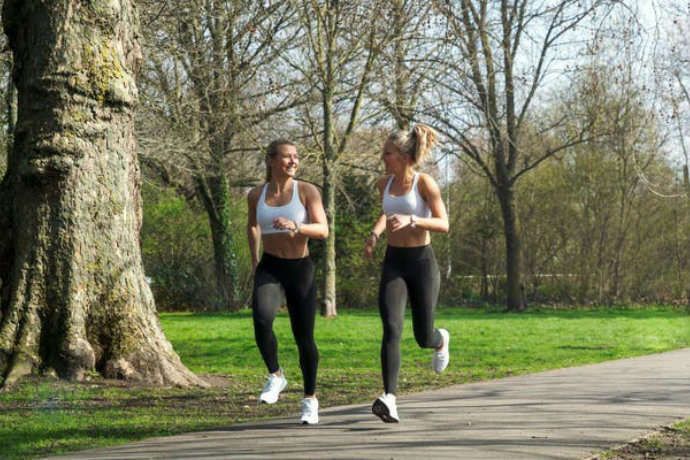 Every Thursday in September
facebook.com

These free run clubs with bloggers Emily and Hannah from Twice the Health actually kicked off in August but you’re free to join in at any point. They’re geared towards building up to the Royal parks Half but if you’re not doing it, it doesn’t matter, everyone’s welcome. They’re hitting the 10k mark in September so as long as you can run around that distance you’ll be grand. Apparently there’ll be some special guests some weeks too. 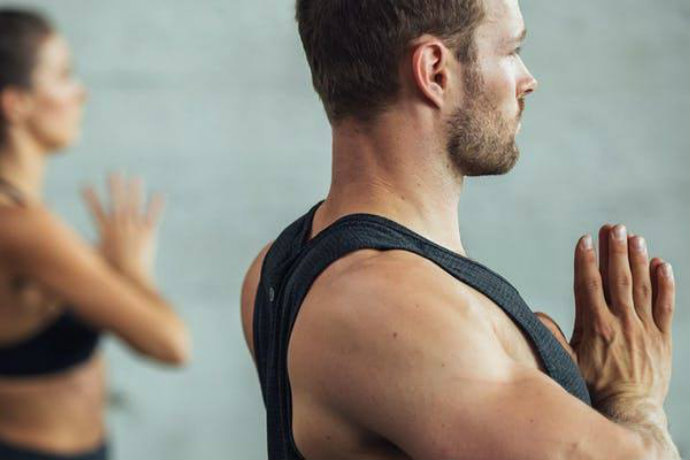 Every Sunday in September, fitness studio Psyche is hosting a free yoga class at lululemon Spitalfields led by one of their instructors. Classes start at 10am but it’s first come first served so get there a bit before to bag your place. The link above gives you details of all free September luluemon classes, get involved. 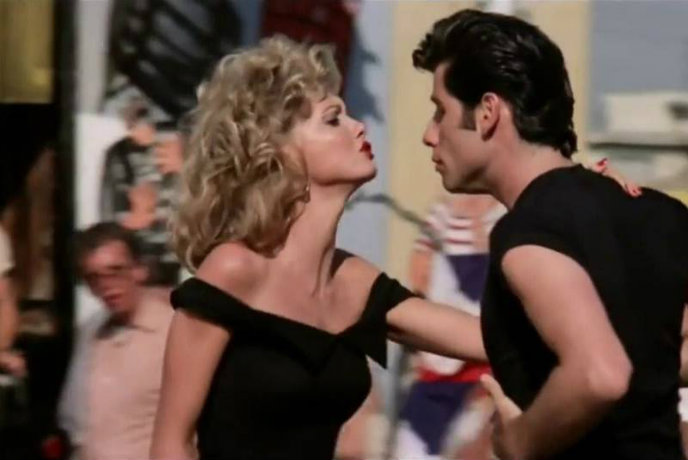 Well would you Adam and Eve it? Grease is 40 years old this year! To celebrate Frame are hosting 90-minute dance workshops so pull on your finest Sandy spandex and learn to shake your tail feather to songs from the movie. Also over at Frame this month are Christine and the Queens dance workshops. 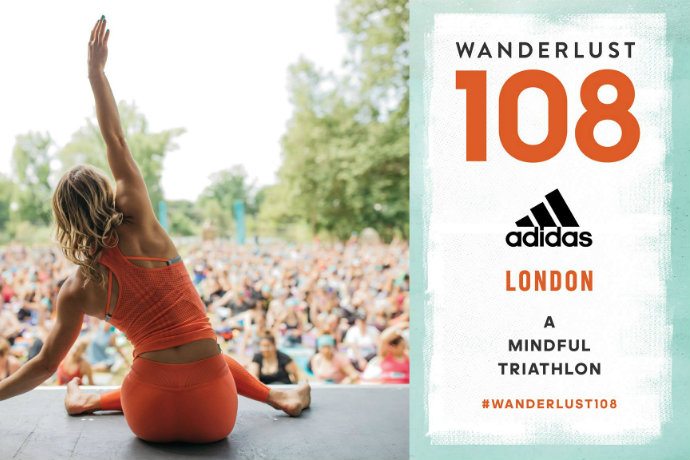 Billed as a ‘mindfulness triathlon’ Wanderlust is hitting Battersea Park for the second year. They have events all over the globe and seem to sell out pretty quickly so we’re quite interested to check this out as we didn’t make it last year. The event starts with a 5km run led by adidas, there’s then a yoga class with live DJ – rumoured to be Goldie – then the third part of your triathlon is guided meditation. After that there’s a whole host of classes including acroyoga, aerial yoga and hula hooping to take part in as well as places to get healthy food and talks to listen to. Youtube fave Adrienne of Yoga with Adrienne fame will also be in attendance. Not going to lie, it’s pricey but we’ve noticed a free discount codes floating around – HotPod Yoga had 20% off on their email. If you can’t find that code email us and we might let it slip.

There’s a party on a bike wanna come? Online fitness magazine DOSE are hosting a week-long spinning event at Ministry and it sounds like it’s going to be fun. With live MCs, hula hoopers and break dancers, every session has a different theme including Hip Hop, 90s Throwback and Divas. There are 45-minute classes both morning and evening to choose from, free Pukka teas in the morning or alcohol-free Heineken in the evenings and you can get a facial from skincare line Murad using their new new Revitalixir™ Recovery Serum infused with Cannabis extract. Blimey.

FREE
Royal Parks Half Plogging in Association with Women’s Health 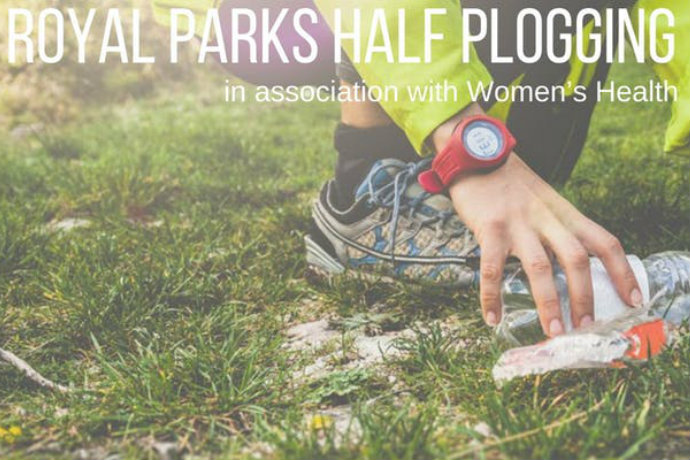 While we love the idea, we don’t quite get the plogging thing – running and litter picking combined – as we’re not sure how much of either you manage. We should probably go along to this and find out, eh? Led by Women’s Health digital editor Amy Hopkinson (who is a delight), this 5km post-work run will see you cleaning up the London streets as you go. Imagine how good you’re going to feel after. 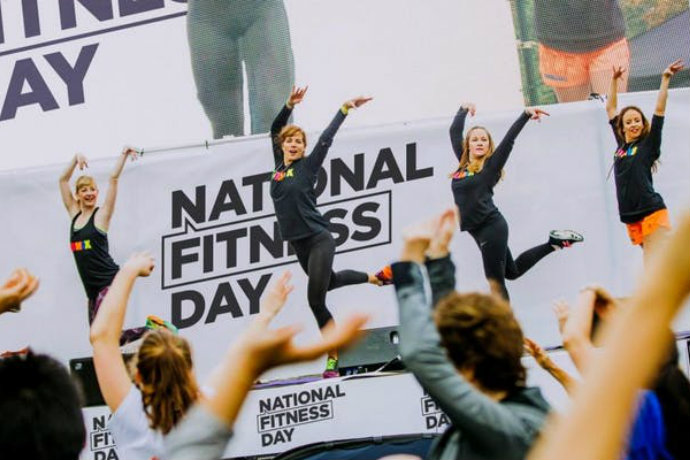 It’s National Fitness Day and to celebrate ukactive are putting on a load of free workouts. There’s a dance fitness workout with Dame Darcey Bussell of ballet dancing and Strictly fame in the morning, yoga sessions, Les Mills classes to take part in and athletes including gymnast Max Whitlock and presenter and former hurdler Colin Jackson will be popping along. You just need to register to attend. 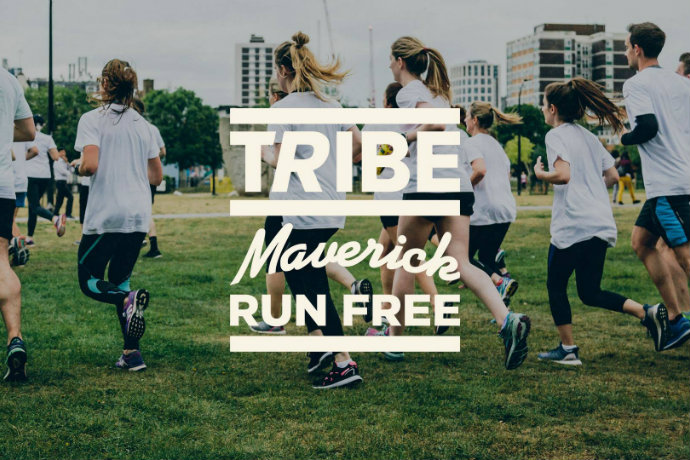 Another TRIBE trail running session, this one is led by coaches from Full Potential and will work on your running speed and strength inn Hyde Park. Everyone’s welcome and you get free TRIBE protein bars and brunch after.

Also on this month

Amazingly there are still places in the Ealing Half Marathon on 30 September – voted the UK’s best half three years in a row if you’re run ready this is a good one. Fancy something shorter? adidas City Runs are hosting a 10km through the streets of Clapham on 16 September, race photos, discounts at local bars, restaurants and fitness businesses and a t-shirt are included in the price. Top tip – the t-shirts are unisex so go a size down as they’re huge!