With studios in Shoreditch and Queen’s Park, Frame is where hipsters come to get fit and drink VitaCoco water. If Agyness Deyn hadn’t found Scientology and married Phoebe’s brother from Friends, she’d be here. And that Alexa Chung.

Obviously, we’re pretty cool (we are!) so we decided to check out one of their yoga workshops.

What: Yoga Core Workshop with Alexandra

When: Workshops run on Saturdays and Sundays once a month

♪ Frame, I wanna live forever, I wanna learn how to… get a rock-hard core ♪ 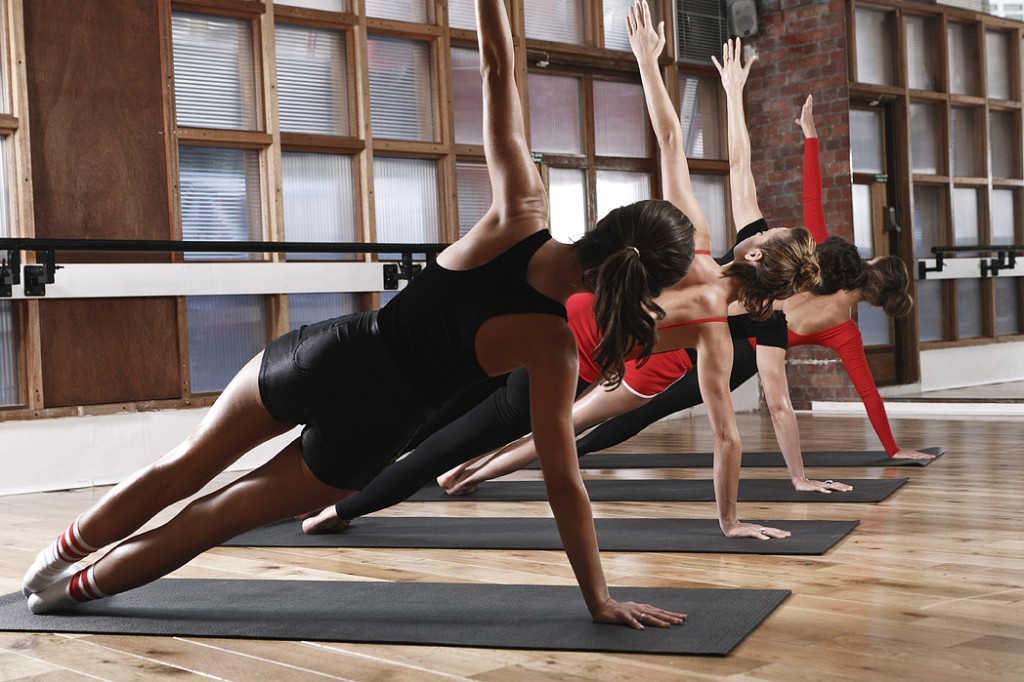 What Frame says – helps you get washboard abs

‘This workshop focuses on strengthening the deep abdominal muscles and integrating core stability, which is essential to achieve freedom and ease in our yoga practice, as well as helping towards those washboard abs we all desperately want!’

To be honest, we didn’t get off to the best start. A night on the sauce and the resulting brain fog meant we ended up in the wrong class thrusting to ‘Moves like Jagger’. After the realisation that high-speed gyrations to techno pop weren’t usual yoga practice, we finally found the correct studio.

The class was, as it says on the tin, two hours of quivering abs and tensed cores. It left us feeling taut but not too sweaty (although those behind us probably detected a faint whiff of stale wine on the air). The instructor, Alexandra, was great at pointing out incorrect technique and adjusting sloppy positions – sometimes by, err, touching our stomach, poor her! Mind you, one flash of her washboard abs was enough inspiration to have us sucking in our tummies for the rest of the class. Having said this, weirdly, the next day it was our arms that ached the most, so you do get a full body workout.

The smaller size of workshops mean you get a lot of individual attention and help with your positions, although this particular class is probably not suitable for total beginners. Two hours passed by really quickly with a lot of variety and helpful instruction. It left us feeling much more perky than when we went in, meaning that rather than the full English we’d been craving, we actually plumped for some weird green health-giving smoothie. Yoga workshop 1: Hangover 0.

Whether it’s fitness classes on a rooftop beach or yoga in the Shangri-La, there’s a June fitness event suitable for whatever the weather throws at…