With free spin sessions with hit US brand Peloton, free runs with beer at the end and loads of other sweaty shenanigans going down too, October fitness is looking pretty darn fine. 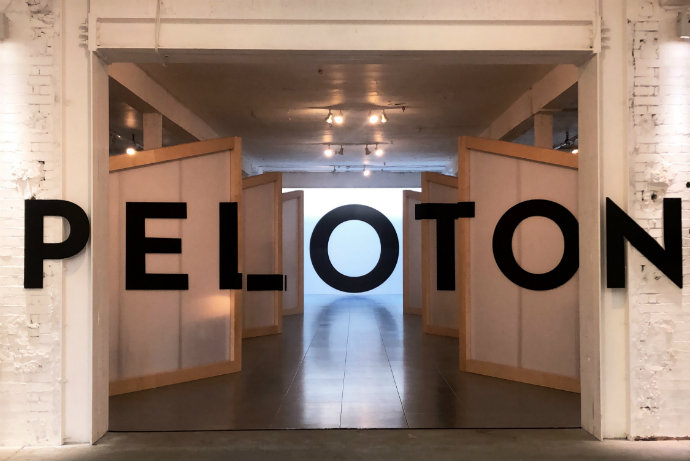 You might have already heard of Peloton as it’s huge in the States. If not, it’s about to hit the UK in a big way.

A spin bike with video screen attached, the Peloton Bike brings live studio cycling classes and a library of thousands more to your home. If you haven’t got a spare couple of grand to splash on a bike, you can subscribe to the app and get spin classes led by Insta-famous instructors on your phone instead.

Fancy being one of the first in the UK to give it a go? Peloton have launched a pop-up over in Covent Garden where you can book yourself on for a free session and try a ride out for zero pence.

Once the pop-up ends this will be a permanent Peloton store with live classes held there and beamed all over the world. Book your trial spot on the link above. 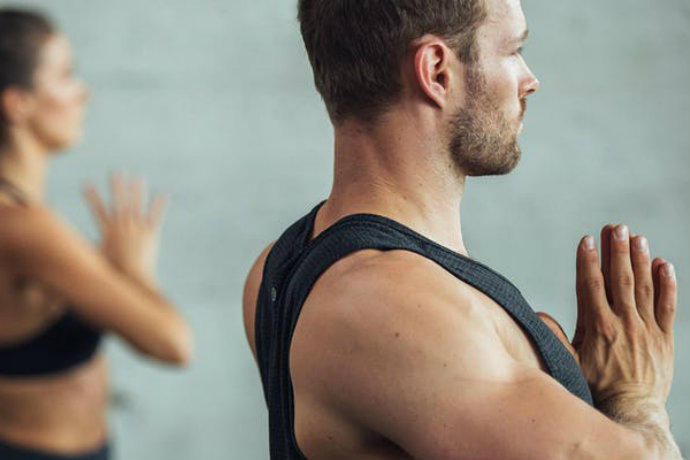 Kicking off with HIIT led by Rory Knight (his sessions are ace btw) on 4 October, there’s yoga on the 11th, run club on 18th and spin at the KXU studio on the 25th. There’s also the chance to win some Lulu kit – that bit’s men’s only we’re afraid. 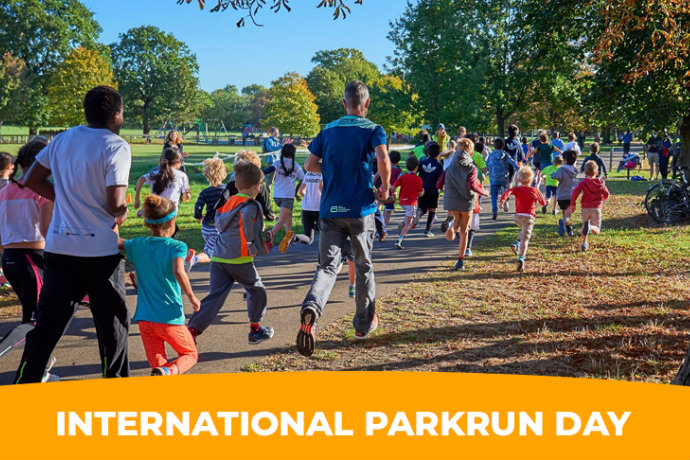 6 October
Locations across the world
parkrun.com

It’s 14 years since the first ever parkrun took place in Bushy Park, Teddington, so if you haven’t been to one of these 5k free timed runs before, now’s the time. There are 1,650 park runs around the world so there’s bound to be one on your doorstep, it doesn’t matter whether you walk, run or skip your way round it’s all about taking part. The atmosphere this weekend will be party!

FREE
Running in the Name of X Oktoberfest 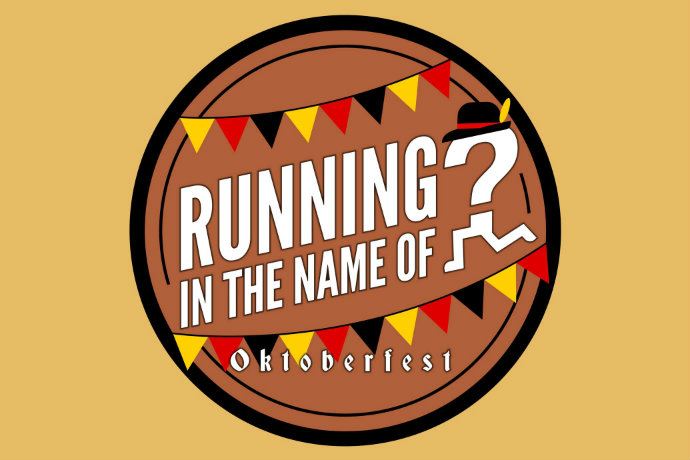 Led by our mates Kim and Mark, Running in the Name of is basically an excuse to get together with likeminded people and enjoy a social run to an event or location. This usually involves some kind of food or booze. Simple pleasures.

In celebration of Oktoberfest, they’re hosting a 10k run – split up into two 5ks with a strength session in the middle. Ouch. The run will finish at Lockside Camden where there’s an Oktoberfest celebration taking place so you can have a chat and sink a few tasty craft beverages while you’re at it. 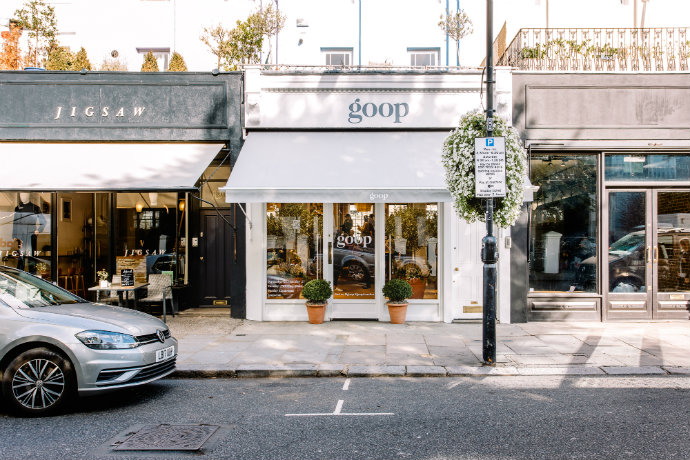 Good old Goop. Gwyneth Paltrow’s lifestyle brand and magazine – famed for expensive crystals and weird rituals like vaginal steaming – has a pop-up store in town. It opened at the end of September to coincide with Goop’s 10-year anniversary and sells lifestyle, homeware and weird wellness objects. We’re going to pop in next time we’re in West London, if only to scratch our heads in bewilderment.

FREE
Lululemon Presents: Royal Parks Half Shake Out for Body and Mind

Were you one of the lucky few who managed to nab a place in the Royal Parks Half on 13 October? If so, get yourself along to this free event led by Charlie Dark, DJ, poet and founder of Run Dem Crew. After a 5k shakeout run there’ll be breakfast and a talk all about pacing, playlists and mental stamina, as well as the chance to ask any of your own burning RPH questions.

We haven’t made it along to one of these runs yet. The main reason being that half of the sessions are on a Friday night and, you know, plans. But we’re trying to go sober for October so might give the pub a swerve and hit it up. Runs are social and usually take place in Hyde Park. If you’re heading straight from work, they’ve got lockers.

Dose X PANDORA: From Barre to the Bar

Wellness website DOSE has teamed up with the jewellery people over at PANDORA to bring you 40-minute barre classes followed by elderflower and gin cocktails in the Oxford Street store. The tenner entry fee, which is redeemable against PANDORA products, also gets you a goody bag including vouchers, a book, BeneFit cosmetics minis and loads of other stuff. 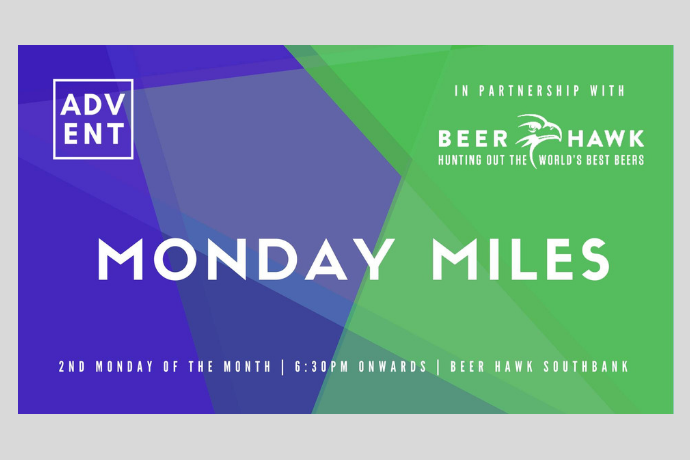 Like running, like beer? Tres bien, go to this then. Advent Running – one of our very fave free London running clubs – have teamed up with craft beer and bottle shop Beer Hawk to brink you a monthly free run club. Taking place on the second Monday of the month, the plan goes something like this. Meet at Beer Hawk at 18:30 for a structured run session of intervals, fartlek, etc. Return to Beer Hawk. Drink a free beer. Smashing. 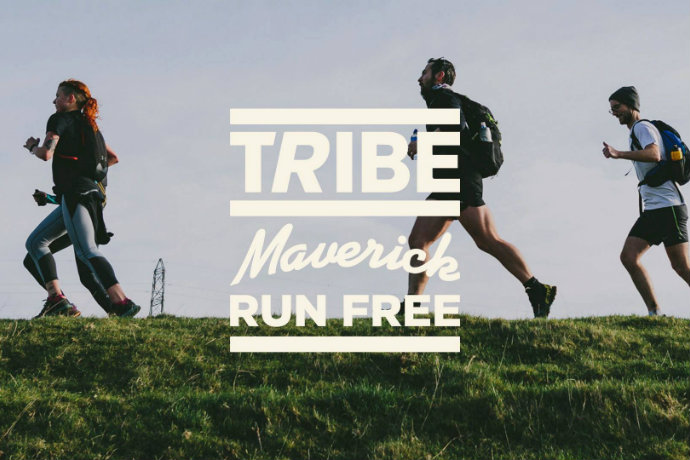 If you want to blow away the cobwebs, get out among the autumn leaves and see some deer and other autumny wildlifey stuff, join this 15k guided trail run around Richmond Park. Led by Claudi and Matt from We Are Daybreak (hi guys!) the run is at a social place so no need to worry about your speed. There’s a brief technical session to get you used to running on trails first and it costs a measly £2, which goes to the TRIBE foundation, working to end human trafficking. 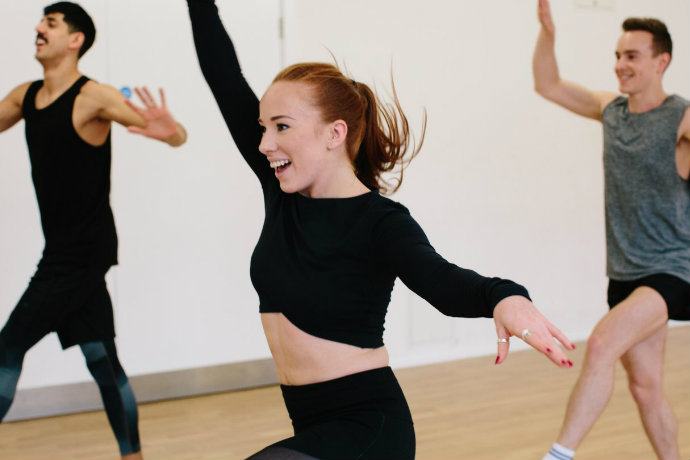 You know it’s Halloween when Frame busts out the Thriller workshops. During this 90-minute class you’ll learn the moves to one of MJ’s best-known hits, perfect for demonstrating on Halloween dance floors later. Can’t dance? Don’t worry. It’s suitable for all levels of coordination.

If Michael’s not your thing, this year they’ve also got a Rocky Horror Show workshop on the same day in Fitzrovia. Fancy dress is highly encouraged! 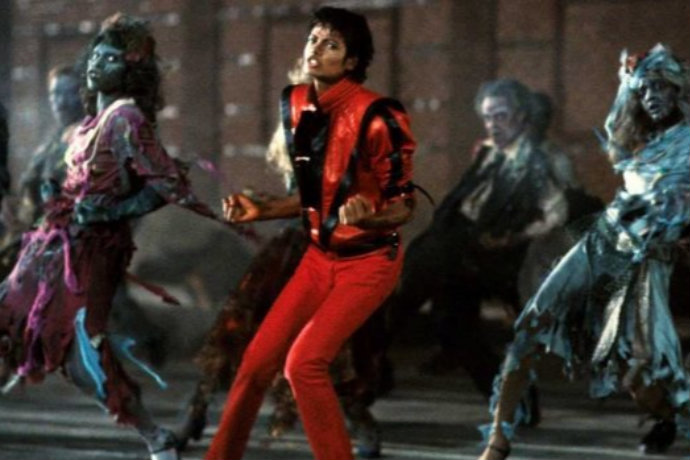 Oh hello, there’s another one. Drink, Shop & Do are also holding Thriller dance classes in their Kings Cross bar on a couple of Monday nights this month. Man, I love Halloween. 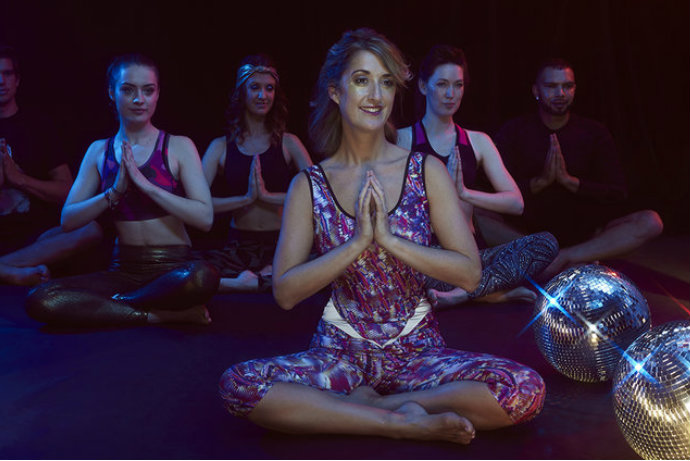 We’ve been meaning to go to Disco Yoga for some time and now there’s a Halloween theme, we are in! With a DIY glitter station, you can get your sparkle on before an hour-long yoga flow class set to spooktastic disco and funk tunes.

Once you’re flowed and funked out, there’s a three-course, disco-themed brunch complete with cocktail or mocktail. It’s a Saturday so you might as well keep your glitter on for the night’s festivities.

Run for Your Life! Ghost Tour 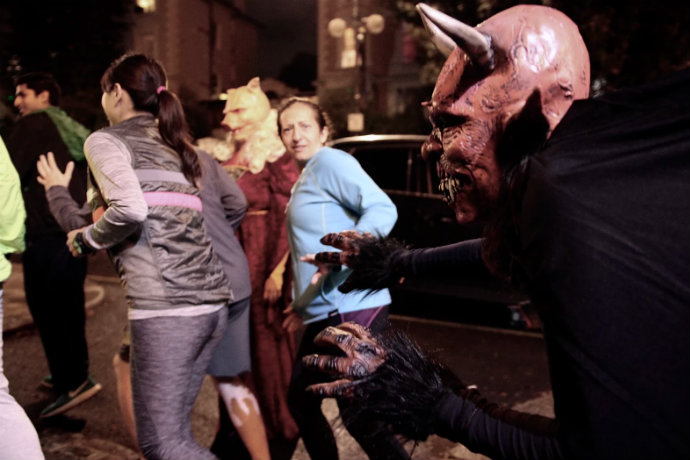 Running, fancy dress and ghost stories – can you think of a more perfect way to spend Halloween? This 8k run will take you through the streets of London as your guide regales you with chilling tales of ghostly encounters and gruesome murders. You’ll prob meet some undead too. Standard.

Fancy being a Frame studio instructor? They’ve just launched a new studio fitness instructor course. Pop along to the free open evening on 9 October if you’re interested in finding out more.

Got any November fitness stuff we should know about? Send it to charlotte@lungesandlycra.co.uk