OK, it’s more like the fortnight in sweat because we’ve been super-busy and haven’t had time to get the post up. But don’t worry, there are still plenty of cool June fitness events to join in with. 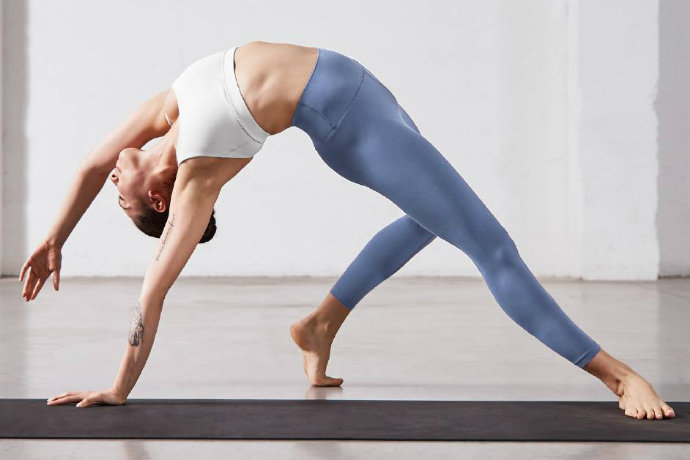 As long as you don’t have to be at your desk at nine (yay for being freelance) this is an ace way to start your Thursday. Throughout June, Lululemon are putting on free hour-long yoga sessions in Covent Garden – like actually in the marketplace. There are 75 spaces each session, nothing like a mass mountain pose in a market to set you up for the day. 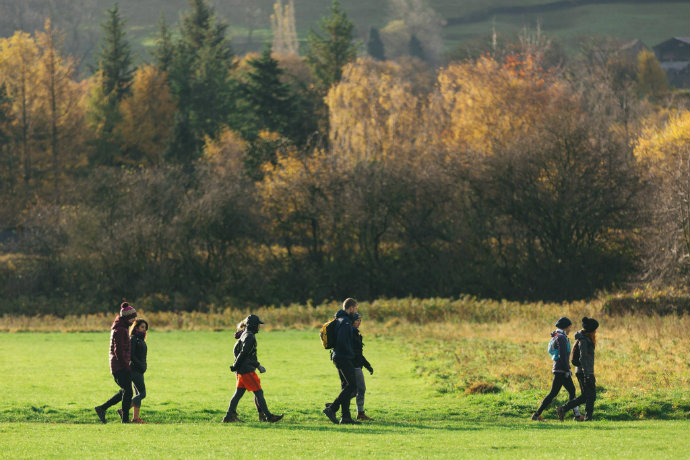 The North Face’s fitness community is putting on a hike in the Surrey countryside this month complete with free transport from the Regent Street store. At the halfway point, just when that stomach is starting to grumble, you’ll be met by nutritionist Matt Gardner who’ll show you how to knock up a tasty feast in the wild. Only hitch? You do need to have and carry your own camping stove so probably one for the more serious hikers and campers among you. 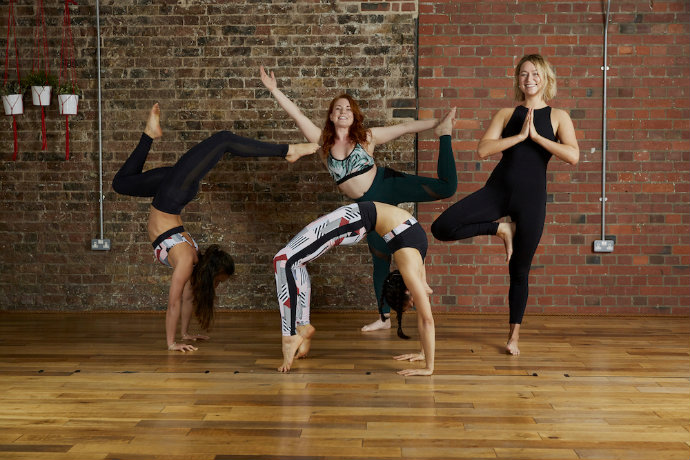 Frame are opening their seventh London studio this month (still waiting for one in Brixton please guys!) and it’s just by Farringdon station. Expect the usual mix of fun classes and workshops alongside a chill house with comfy cushions and meditation pods. If you’re quick, you can get a free class by entering your details here. 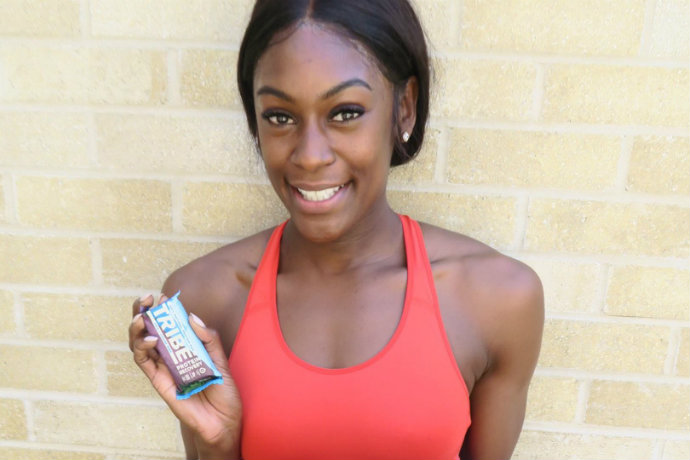 Perri Shakes-Drayton is officially lovely. The people behind natural nutrition sports products TRIBE are lovely. This, my friends, is going to be a very lovely evening – and a very sweaty one too. Get yourself along to Planet Organic for a jog over to Hyde Park where you’ll be put through a sprint and HIIT workout by ex-Olympian Perri SD herself. Free smoothies and TRIBE nutrition products back at the ranch.

While the event is free, TRIBE do ask for a £2 donation to their foundation helping fight modern slavery to secure your place. Can’t argue with that can you? 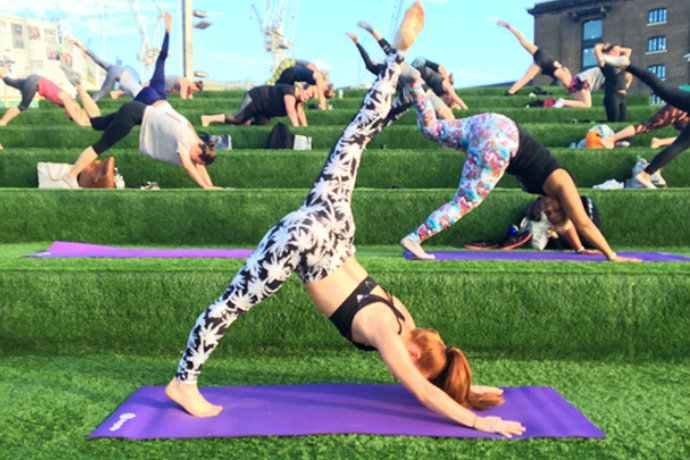 During the summer, Frame will be taking their barre class outdoors one morning a month so you can stretch and squat as the sun comes up. Held on the grassy steps leading to Regent’s Canal (it’s fake grass btw) the 45-minute low-impact class isn’t afraid of the British weather. There’s a handy covered location option incase it rains.

Fancy combining your yoga with a bit of live music? Course you do. This yoga and meditation class held in a secret Shoreditch location (revealed a couple of days before) will be accompanied by a live performance from one of London’s hottest rising soul artists. 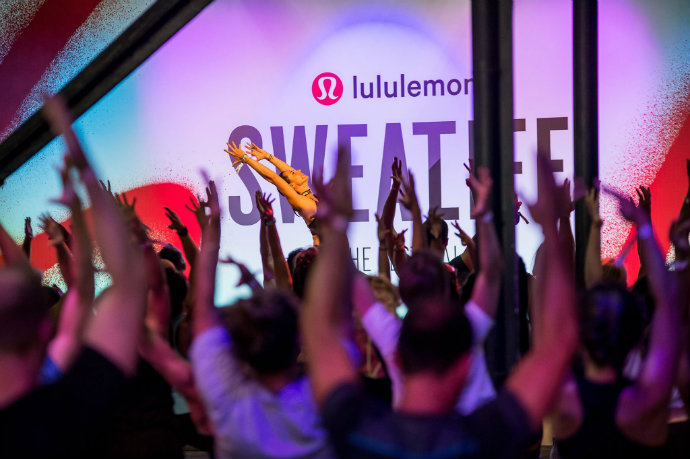 Glastonbury’s having a fallow year so maybe it’s time to try an alternative type of festival – more sweat less cider, that kind of thing. Back for a second year, Lululemon Sweatlife is one super-sweaty weekend featuring a shed ton of classes from some of London’s best instructors and studios. Entry gets you two free sessions, unlimited free yoga and talks from fitness gurus. We might see you there on the Sunday. 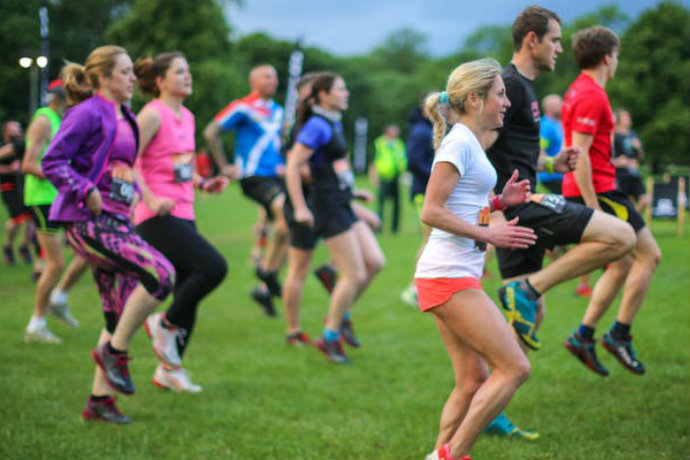 If you like your running off road – or even if you’ve never tried running on trails but want to give it a bash – then this is the place to go to learn some tricks of the trade. There’ll be talks and technique workshops led by experienced trail runners and coaches, free yoga sessions, kit to trial including Salomon shoes and Suunto watches, guided runs, timed 10k, 20k and ultra races and a bar and live band in the evening.

Yoga at the Natural History Museum 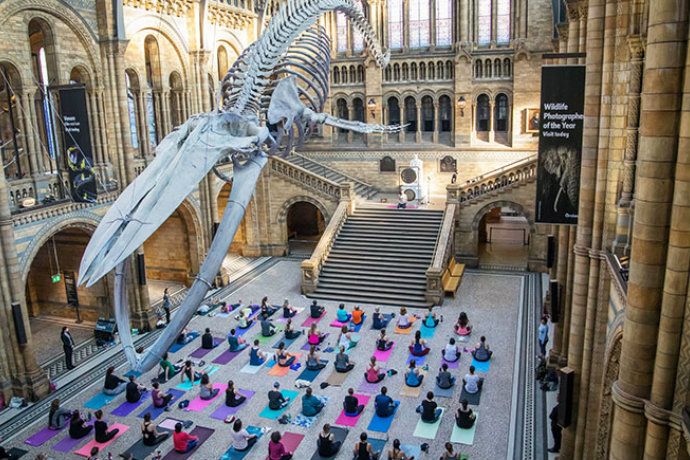 June’s was sold out, July and August have sold out but if you’re the type of organised person who plan aheads get your name down for September or October quick smart. Early in the morning, before the museum opens for the day, you’ll take part in a yoga class underneath the blue whale skeleton and incredible arches of Hintze Hall. The class finishes with a gong bath, and you’ll have exclusive access to an exhibition or gallery before the general public come in and ruin it all. I NEED to do this one.

Know of any cool fitness stuff going on in July? Drop us a line would ya? charlotte@lungesandlycra.co.uk

Apparently only 35% of personal trainers are women. That’s because we know there are loads of other fitness jobs out there too.