We’d kind of put our Trainer of the Month feature out to pasture but we’ve brought it back because we just needed to celebrate the awesomeness of triathlon coach John Wood. What a diamond! 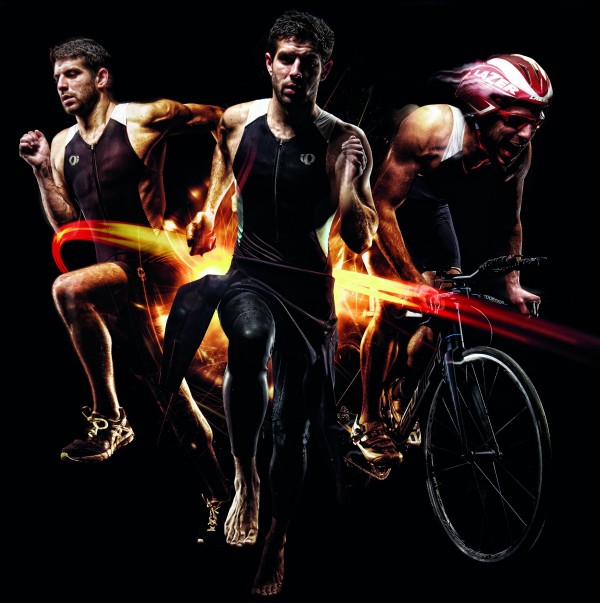 Earlier this year, before a recurring injury put paid to my plans, I was training for a half ironman. Not really having a clue where to start, I approached triathlon coach John – after hearing through the Twitter grapevine that he was pretty darn good. He is. Pretty darn amazing in fact, and very reasonably priced too. £50 for personalised monthly training plans combining strength, run, swim, bike and as much support as you need is  cheaper than most coaches on the block and, as a triathlete who has represented Team GB on a number of occasions, the guy really knows his stuff. He’s also an ex GB swimmer (both pool and open-water) so it’s no surprise that I particularly loved his swimming sessions. Rather than the usual repetitive slog up and down the pool his varied drills and technique tips saw me turn from a reluctant swimmer into someone who couldn’t wait to get back in the water. And after months out of training, within three weeks I was running at my usual full fitness pace again. His turbo bike sessions are killer but hey, not everyone’s nice all the time! Anyway, here’s a bit more about him.

Favourite training tune
Right now I love running or erging (that’s indoor rowing for those not up on the lingo) to I See Monstas – Revolution, but generally something with a strong beat!

Training mantra
Enjoy what you’re doing, you’ll get more out of it that way 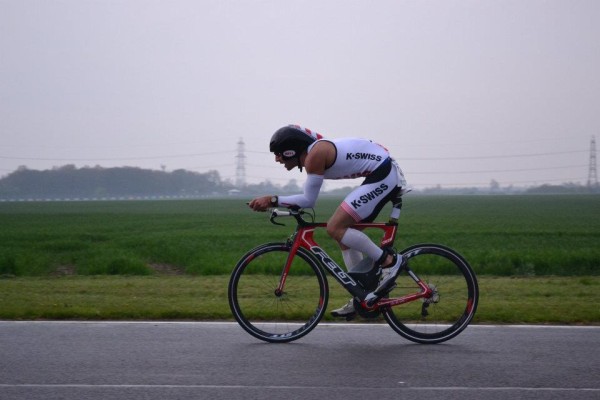 Having been a competitive swimmer for more than 10 years I’m now competing in triathlons. I row as well – I took it up to do something different while I wasn’t racing. It was nice to do a team sport and it really helps with my leg strength for the bike and the run. During an average week I’ll train around 12 hours, spreading that between swimming, cycling, running, rowing and time in the gym. I do less in the water – partly because it’s a strength and partly because in a triathlon it’s less time proportionally than the bike and the run.

The biggest part of my ‘business’ and client base is swim and run 121 coaching. Swim coaching is massively rewarding as I work with all kinds of people from those scared of the water, all the way up to top international triathletes such as Tom Lowe (top UK long-distance athlete) and Commonwealth gold-medal winner Siobhan Marie O’Connor who also swam at the 2012 Olympics. On the run side, I coach a number of athletes who are perpetually injured, working on biomechanics and strengthening around the legs and back to make them healthier and happier runners.

I love seeing people improve! I did an engineering degree and think that, in a strange way, coaching is very similar – having a target to work toward is like an engineering need. It’s a case of working with people throughout a process to get to the desired result – or somewhere close to it! From people learning to escape their fear of water to achieving marathon and long-distance swim goals, the feeling when a client achieves their goal doesn’t get much better!

I love the escapism that training provides. I find it quite meditative and after a long day its good for a mental unwind. I also enjoy pushing myself and my limits – there’s a certain enjoyment in feeling the burn. I also enjoy training because I like my food. I eat healthily but doing so much sport means I can enjoy chocolate and cake without worrying about weight.

Want to train with John? He will make you swim like a dolphin, promise! Visit www.tri-coaching.co.uk or drop him a tweet at @Tri_Coaching

Fitnesstrainer of the month

Consistency in training, tips for being a better swimmer, and the all-important issue of hair removal. We caught up with super-ace open water swimmer…