The Adidas Thunder Run, a 24 hour endurance race against the clock, a sell out in a matter of minutes. Here’s Emma’s verdict.

Overall: One of the most epic weekends I’ve had EVER. Awesome festival atmosphere, amazing people, beautiful views, an excessive amount of runner’s highs and lows, 24 hours of hot scran, bubbles and a sparkly piece of race bling. A great run to do as a relay with a bunch of mates. 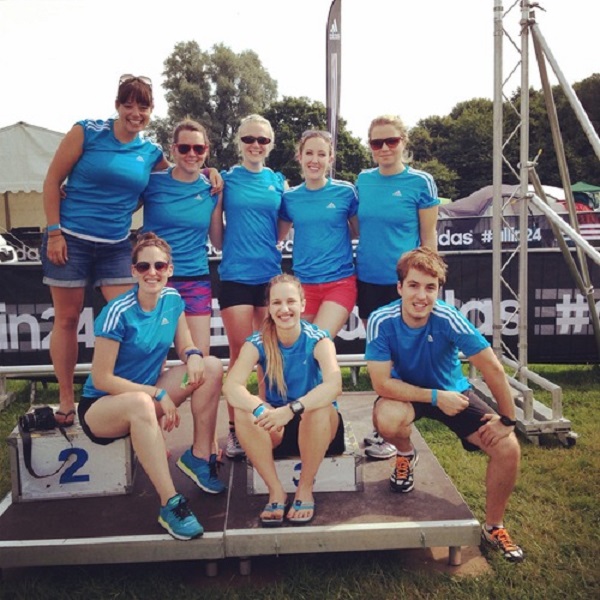 So last weekend I ran the Adidas Thunder Run, a 24 hour endurance race against the clock. I was offered the opportunity to take part as one of the Adidas press teams aka the ‘Thunderbabes’ (really creative we know!). We ran as a team of eight (seven girls and David our token ‘Thunderboy’) but you can choose to run solo, in pairs or in teams of either five or eight.  This has to be one of my top races EVER – an amazing team, a supportive atmosphere and a beautiful but challenging course. I promise that it isn’t that my life is so tragic that a 24 hour endurance run is my high point – it was just bloody brill! Anyways enough of that, on to the event village, the course, the team and the result!

The race is held in Catton Park, Derbyshire (just outside of Birmingham for those of you, who like me, are geographically challenged). We arrived late on the Friday to set up camp, talk tactics and join the rest of the Adidas team who were busy doing Jager shots by the campfire (at this point I knew I was on to a winner!).

Adidas put on a good event – the campsite was spot on. There was a massive 24 hour catering tent (tea and cakes, full English, pasta, dirty butties, porridge, crepes) as well as one or two other food tents (the Fish and Chip van made a mint!), Adidas kit shop, lots of nutrition pop-ups, a massage tent, hot showers and pretty decent loos. We spent most of our time at base camp or in the food tent scoffing baked potatoes. The only thing missing was some cheap warm lager, drum n bass and a fifty year old ex-raver in a fisher hat but that may have just distracted me from the task at hand.

This is one of the hardest but also one of the most rewarding routes I’ve run. It’s really technical – a 10k cross-country circuit which includes some tough climbs, twists and turns through woods, and open fields. No matter how many laps you have put in the bank this route will keep you distracted! My first lap of the course wasn’t until 11pm at night so when my 4.30am lap came it was like running a completely different course. It was so good I think I might try (if I can drag my lazy arse out of bed) to fit the odd run in that includes sunrise. Try it – I promise it’s a winner! The only downer on the 4.30am lap was the fact that I was a dick and forgot to wear my race chip which technically rendered the lap void. However, some light begging and promise of a cuddle swiftly got it added to the tally! I did three 10k laps and my final one was a killer – no sleep and a refuelling strategy consisting of crisps is not ideal! The main highlight of the course was the people on it – even the solo runners managed to summon the energy to say well done on the way round. Thus proving proper endurance runners must have a screw loose! 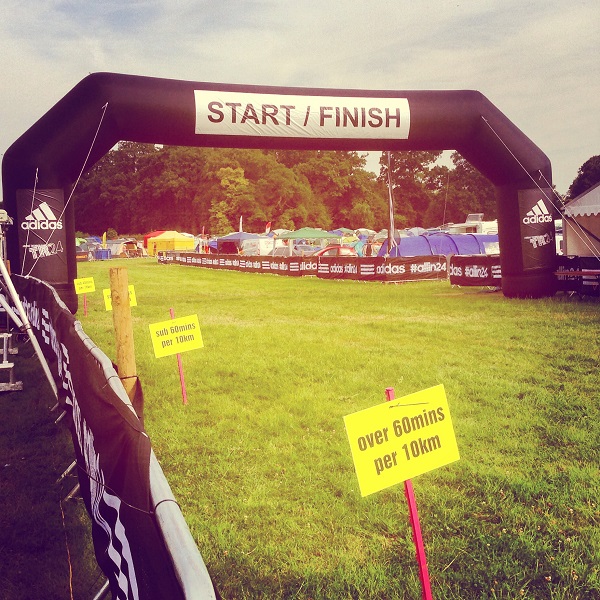 Yes the campsite was bang on and the course was top notch but what really made my weekend was the epic bunch of people I got to do it with. So if you’re planning to sign up next year pick well! I’m going to have to go a bit of a Gwyneth and do an overly emotional bit of Thunder lovin’. In no particular order, I’d like to thank… 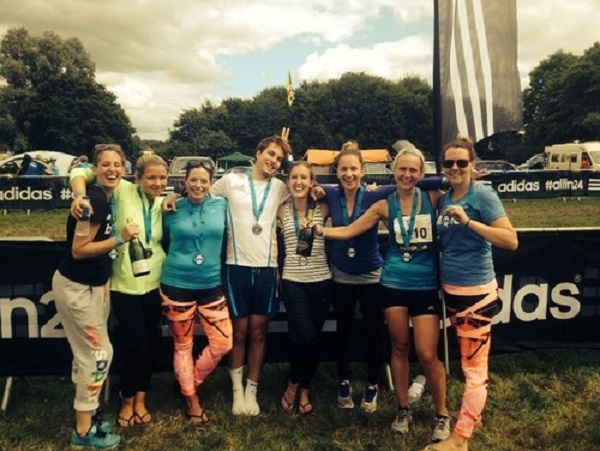 We had allowed an hour a lap to bring us in at 240km in the 24 hours but after some challenging math (sleep deprivation and sums are not our forte) we realised that we might be able to squeeze in an extra 10km if David could pull a sub-50 lap out of the bag so Leah could come in ahead of the 12pm mark and Becs could head out for another lap. It was TENSE! David did not disappoint and smashed out a sub-50 minute lap on knackered legs and no kip – serious skills! Leah with Jen as a pacer smashed their final lap with 47 seconds to spare and Becs banked one final lap. Bringing us home 250km in 24:47:39, 77th out of 228 in our category. 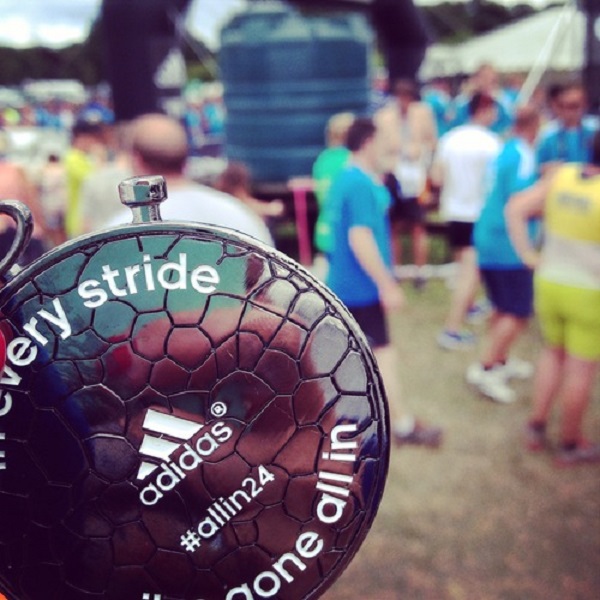 Finally, a massive shout out to David, Harry, Speed and Adidas for having us and for being cracking hosts. Even if David’s chat did deteriorate on the mini-bus home! 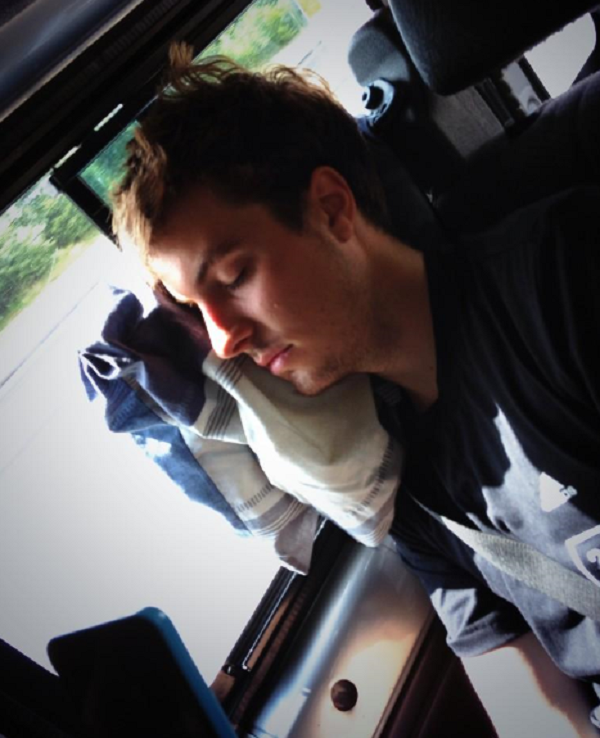 Did you race? Let us know how you got on and what you thought.

Nike Training Club’s sexist new Facebook branding has annoyed me so much I’m going for a run to calm down. Maybe that’s the idea….