Rumour has it there’s a few of them there marathons taking place this month. If you’re not running crazy distances however, there are plenty more fun fitness events going down.

Ok, how have we not tried this already? Voga is a cross between yoga and vogueing, yes VOGUEING!!! a la Madonna. It’s probably not for yoga purists but it sounds like muchos funos no? Set to 80s beats, with some classes boasting a live DJ, it’s an energetic mix of posing and stretching and gives you a good cardio workout as it ‘combines the expressive moves of the dance class with the breath synchronised movement of yoga’. We’re digging out the legwarmers immediately! 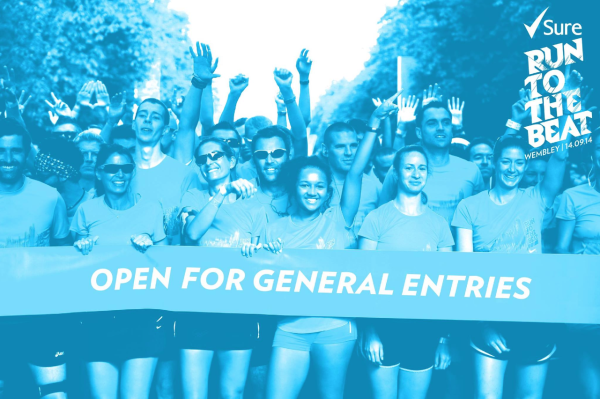 For six years it was the ‘music half marathon’ a 13.1 mile route through Greenwich interspersed with music stations along the way, but last year, RttB hit a few hitches. Congestion on the course saw some runners stuck at a standstill for 5-10 minutes. To be fair to the organisers, they acknowledged the complaints, provided compensation and this year Sure Run to the Beat has undergone a total transformation… and become a 10k near Wembley stadium. The course promises live DJs and a headline act to welcome you over the line at the after party. Having run near Wembley before we’re a bit dubious about the scenery (a lot of industrial estate round there) but, although the route map is not yet available, it will take in Fryent Country Park, which sounds promising. Also, considering last year’s problems, we reckon the organisers will pull out all the stops to make this a well-run, fun event. 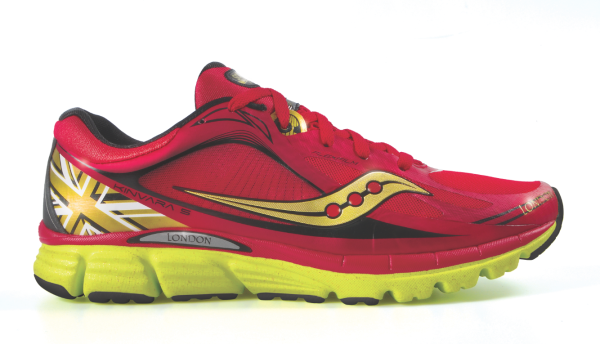 If you’ve got a spring marathon coming up (Paris, Manchester and Brightoners this is probably a bit late) or are training for a race, head down to the Saucony pop-up store, open until 13 April, where running coach Nick Anderson of Run Lounge will be hosting pre-marathon run clinics. Offering last-minute advice and answering any questions you may have, the clinics will be followed by a 5k training run and, on each day, one lucky person will win full Saucony training kit and a 1-2-1 session with Nick. No need to book, just turn up ready to run.

Also, if you’re a trainer geek and haven’t been to the store yet it’s definitely worth popping in, they have an exhibition of Saucony trainers over the years, including a 70s pair with three stripes – rather like a competitor brand that. The store is also stocking the limited edition Saucony Kinvara 5 London (above), a month before the standard 5s go on sale. 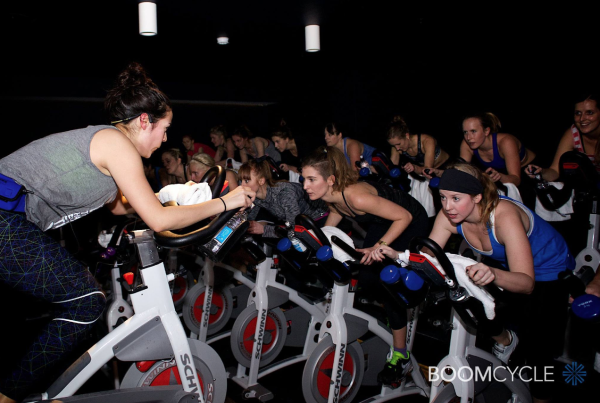 Spinning the wheels to a bit of old skool garage, aye, that’s one way to get a workout in. Our mate Shara is on the bike with the mic for this garage special, leading you through a selection of the dirtiest 90s tunes she can find  and working your legs into oblivion. Book your bike here. 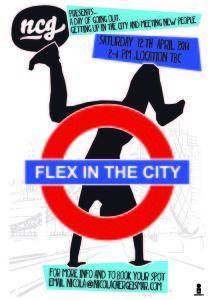 Led by Nicola Cher Geismar, a London-based street athlete and Pilates trainer, Flex in the City is billed as ‘a physical adventure’ through the streets of London, making use of street furniture (poles, rails stairs, whatever) to flex a few shapes. If we tell you that ex-dancer Nicola is inspired by Breakin and hip-hop and can often be found pulling pole dancing moves on lamposts, you get the idea that this is going to be no ordinary fitness session. To book a spot or to find out more email nicola@nicolachergeismar.com Oh and watch this too, get inspired http://www.youtube.com/watch?v=lf7587deCUE

Like cycling? Like boys who like cycling? Cycle Speed Dating, at hipster cycling cafe Look Mum No Hands, is aimed at straight cyclists aged between 23-40. There’s no riding involved (that comes later, wink, wink) but you do get to mingle with around 30 other cycling singletons, quiz them about gears and things. There’s a free drink to calm any nerves, a professional host and you receive an email with your ‘matches’ afterwards. Who knows, you could soon be in line for a tandem. 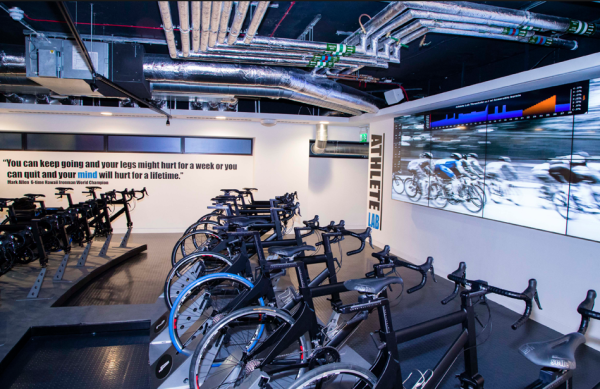 Don’t expect glitter balls and pink hand weights at this new city cycling lab, it’s aimed at those who want to get serious about cycling and triathlons. The bikes used are road bikes, so it’s about as close to real cycling as you can get. A screen at the front of the room displays the power you use in each session and classes go by names such as ‘Ironmania’, ‘Super Strength Endurance’ and ‘HIIT hurt box’. One thing it isn’t is cheap but your first session is free, so book on and see if you’ve got what it takes – first female Tour de France is in xxx, there’s still time! 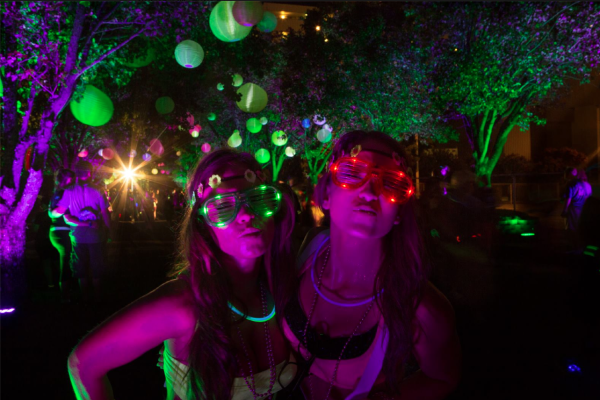 A nightime race that’s already popular in the US, Australia and other countries across the globe, this 5k route is lit up by dancing lights, neon trees and booming music, creating, what the organisers call, an ‘electric wonderland’. There’s an after party with DJs and lasers and outlandish outfits and neon accessories are wholeheartedly encouraged. Fair to say this run is not about PB chasing, more about having a laugh with your mates. There are still a few places left in the 85% sold out London event and runs will be taking place in Manchester in May and Cardiff, Edinburgh and Glasgow later in the year.

Know of anything cool occurring in May? Share the love and email the deets to charlotte@lungesandlycra.co.uk Merci

As if we weren’t excited enough about the ‘We Own The Night 10k’. Nike have only gone and put together a cosmic print heavy ‘We…