Want to improve your performance in the gym or ace your next race? Sleep could be the key ingredient in your magic PB potion.

I’ve never been very good at sleep. Always thought of it as time I could be using more productively. You know, scrolling through Instagram, reading another book chapter I won’t remember in the morning, important things like that.

Unsurprisingly, this is daft. When I have a good night’s sleep I feel so much better and running seems less of an effort (I’m also much less likely to have a tantrum when I see a hill).

As I’m gearing up to start some serious training for Manchester marathon I’ve been trying to work more sleep into my routine so I can make the most of my sessions, putting in the effort instead of going through the motions. 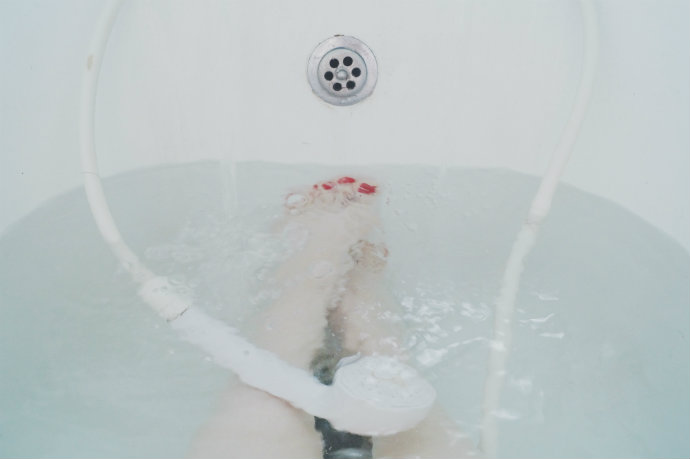 I’ve been having Epsom salt baths to make me drowsy before bed – the magnesium is great for easing tired muscles. I’ve tried to keep my bedroom tidy – apparently a clutter-free environment is much better for sleeping – and I’ve also been doing a bit of research on just how vital sleep is. Turns out, very.

Why do we sleep?

During sleep our body has a bit of a reboot. Brains process and store information as memories, hormones are released to help our muscles grow and repair, the immune system gets to work fighting inflammation and infection – and you get cool dreams too. All pretty important for life and training. People who sleep well are less likely to get colds too, always a bonus.

How much sleep do we need?

The National Sleep Council says adults need between seven and nine hours a night and sleep experts suggest regular exercisers add an extra hour or two to let their bodies fully recharge. Pro athletes usually aim for between nine and 10 hours shuteye with many scheduling naps into their training calendars, some Spanish football clubs breaking for two-hour siestas and other pros even employing sleep coaches.

While we might not be at the pro athlete level (yet) there’s still plenty we could learn from them in the bedroom. Here are five reasons why regularly getting a good night’s kip could benefit your training.

5 benefits of sleep for fitness 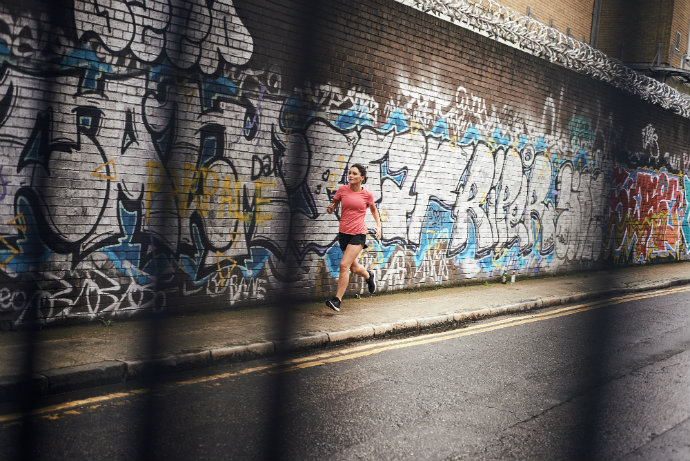 1. You’re more likely to stick to a training plan

Lost your fitness mojo? Struggling to haul your ass to the gym? Don’t quit, get some kip. Sleep helps you focus on goals.

When scientists studied a group of women with insomnia, they found they were more motivated to workout and stick to their exercise regime, after a good sleep than a disturbed night.

Lack of sleep skews your rate of perceived exertion making everything feel much tougher. And when the going gets tough, the tough… give up or dial it down a notch.

In studies, runners who chose their own pace and ran for 30 mins on a treadmill covered a shorter distance after 30 hours of sleep deprivation than they did after a normal night’s sleep. Likewise, after just one night of disturbed sleep, cyclist’s performance in a 3km time trial dropped by four per cent.

3. You’re less likely to get injured

Being injured sucks, your brain wants to workout but your body says no. A decent kip could help. A study of high school athletes found those who slept less than eight hours a night were 70 per cent more likely to report an injury – yes, 70 percent!

Researchers think it could be linked to the slower reaction times and cognitive functions – the general clumsiness and brain fog – you experience when you’re tired. You’re also more likely to let your form slip, another common cause of injury.

Sadly, PBs aren’t built on crisps alone. It’s important to fuel your body well so you can workout more effectively.

Being knackered impacts the signals from your brain which regulate appetite, meaning you’re more likely to grab sugary, fatty food that’s going to give you a quick energy hit. And what comes after a hit? A slump, meaning you want yet more high GI treats.

When you’re in deep sleep your pituitary gland produces human growth hormone (HGH) to help your muscles and bones repair. The less sleep you get, the lower your levels and the longer it takes for those minor aches and pains to disappear and the longer it is until you’re ready to workout again.

So we know we need to sleep to exercise at our best but what if, like me, you’re just a bit crap at it? Try these simple tricks.

How to get a better night’s sleep

I’m trying to get into a bedtime routine – well, it works for babies Aiming for a regular bedtime, and winding down for 20-30 minutes first so my mind isn’t whirring when I try to sleep. A bath gentle stretches, reading, anything like that is great. Paying Candy Crush on my phone isn’t. We all know blue light disturbs sleep and we’re all guilty of ignoring it.

Keep it dark and cool so your sleep isn’t disturbed by light or being too hot or cold. The Sleep Council says the ideal temperature for your bedroom is between 16 and 18 degrees

A report into the sleep and bedroom habits of the great British public found that 38% said an uncomfortable bed kept them up at night. If you can, invest in decent pillows that support your neck in a comfortable sleeping position and a good quality mattress that distributes weight evenly so you’re comfy all night and don’t wake up with cricks and back pain.

This post is produced in collaboration with TEMPUR®. As always, all opinions are our own and we only work with brands we believe in.

We’ve teamed up with Skittles to give away 10 tickets to The Color Run in London on 4 September. Winners of The Color Run…