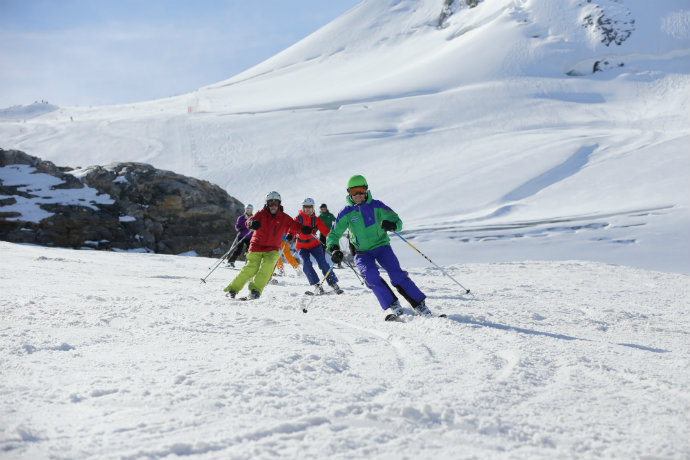 Looking for a last-minute ski holiday? Guest blogger Rachael Bull tells us why now’s a great time to go and how lessons with Snoworks helped her see the mountain in a whole new way

It’s the time of year when everyone who went skiing in the sub-zero temperatures of winter looks enviably at their pals’ Instagram shots of gorgeous blue skies, perfect white powder and al fresco lunches on the mountains. 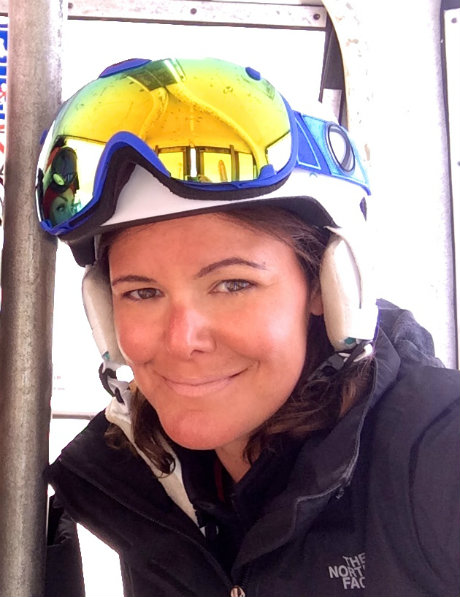 Without a doubt, spring skiing has its benefits. You swap the long johns and the goggles for sun block and shades. You enjoy empty slopes and short lift queues. You often save some pennies, as the cost of lift passes tends to go down in the spring. And, best of all, you get to enjoy lunches and après outside in the sunshine.

I went to Val d’Isere on a late ski holiday at the end of April last year and we had superb conditions, the slopes to ourselves and could haggle a seriously good deal as it was the last week of the season.

If your Instagram envy is coming to a head, now’s the time to get booking a seriously good late deal

While many opt for a trip to the mountains earlier in the season to lower the chances of not enough snow, March has given us some of the best conditions of this season thus far. Pistes remain in top-notch condition and look set to do so for the foreseeable. So if your Instagram envy is coming to a head, now’s the time to get booking a seriously good late deal.

I’ve been skiing since a kid and can handle greens, blues and easy reds with aplomb. But give me a particularly tricky red or black, some moguls or ice and any form flies out the gondola window. So on my recent trip to Val d’Isere I jumped at the chance to polish my skills with British ski course company Snoworks. Having had sporadic lessons with various companies over the years, I had no expectations of anything any different. But I was really surprised at how much improved my skiing was after just two lessons with Snoworks. 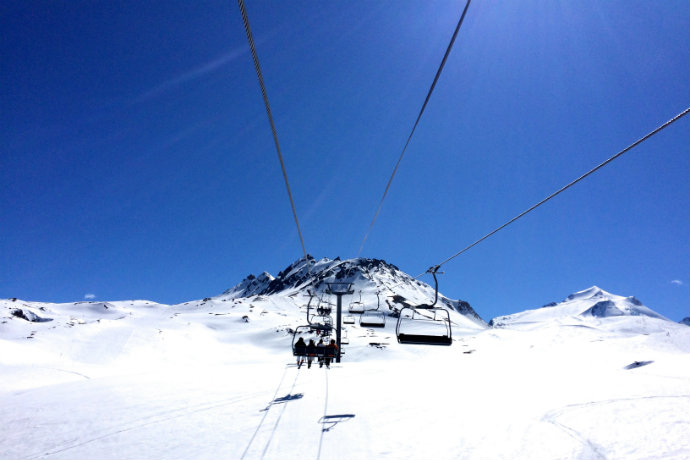 How to become a mountain guru

Snoworks was initially set up to help intermediate skiers who have plateaued (that would be me) learn how to cope with different terrain and conditions. Their most popular course is their all-terrain course, but they also have various courses if you want to focus on improving your moguls technique or your off-piste skills, for example. And as well as catering for the hard-core skiers with their instructor and pro-race training courses, they’ve recently expanded into novice and beginner courses too.

It quickly dawned on me that Snoworks isn’t like other ski schools. Rather than being watched by the instructor and being told what we were doing wrong or being taught a particular technique, instead we were taught a range of skiing tactics that we could then apply across different types of terrain.

That’s not to say you don’t get an individual assessment and personalised advice – far from it, in fact. There are courses at different level lessons going on at the same time, meaning that you may well swap groups depending on your instructors’ personal assessment of your performance and progress.

My instructor Rupert was a mountain guru. Before we’d set off at the top of a piste, he’d point out what had happened on the mountain overnight, how the changes in conditions and any snow movement had affected the entire mountain, both on-piste and off. So I got the intel of the mountain and the skills to be able to tackle the changing conditions and differing terrain – a total game-changer.

Rupert was also a great fan of analogies for skiing. Ever had a ski lesson and promptly forgot everything you learnt by the time of your next trip? It’s pretty hard to remember a load of instructions as to how to improve – especially from year to year. But Rupert’s bike analogy for the difference between carving on piste and twisting off piste has stuck in my head months down the line. 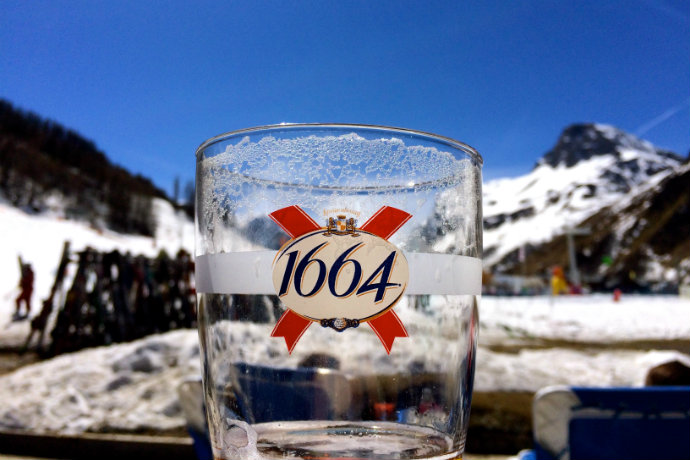 The story goes that when cycling at speed, you lean in and the bike takes you around bends – as you would with carving – whereas twisting is more like turning the handlebars without speed, which is what to do off-piste. Another tactic that resonated well with me was the off-piste ‘corridor’, where Rupert gave me an imaginary corridor to turn in, the width the same as the length as my skis. At 5’5, I’m not tall and my skis are not long and I was having to turn 90 degrees in that narrow corridor, almost with a little hop. It was nuggets of info like this that meant I was skiing with form on tougher reds and black with confidence and even felt pretty good when I ventured off-piste. A definite first.

Chatting to my fellow classmates, many were on their umpteenth Snoworks course. They’d be so amazed at how much they’d improved after their first course that they’d been coming back ever since, while the first-timers were all there based on recommendations.

I, for one, was blown away by how much I improved from just two morning lessons with Snoworks. How good could I get with a whole week of lessons under Rupert’s watchful eye? I might just have to find out next season…

Snoworks still has availability for the rest of season, with the last courses of the season starting on 30 April in Tignes in France and Hintertux in Austria. You can opt for the 5-day course on its own or include optional Snoworks extras such as their selected accommodation, ski passes, airport transfers and such like.  Check out availability at www.snoworks.co.uk/dates.asp.

Last week reader Eleni tweeted us a picture of her new trainers. We fell in love. Then fellow fitness blogger Laura of life laura…