So far this year I’ve raced in Sweden, struggled round the London marathon and run in the mountains of Chamonix. Emma’s cycled from London to Paris in 24 hours, and we both had the best time running the marathon and half marathon in the Faroe Islands above (our recap of that stunner will be on the Visit Faroe Islands website soon, seriously it’s a belter, and despite what it looks like we did actually speak to each other), so what’s next? Loads of cool races and adventures that’s what. Here’s what we’ve got planned for the rest of the year so far – more to be added once we get paid at the end of the month! 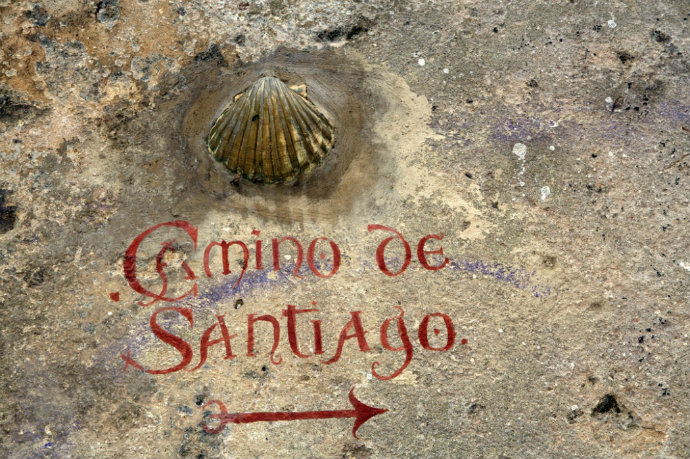 At the end of this week I’m heading off to Spain, so far, so standard. But not to lie on the beach in Marbs or watch Sticky Vicky in Benidorm (Google it. Actually don’t, especially not at work). Nope, I’m heading off to hike the last 100k of Camino de Santiago – an ancient Pilgrim’s trail through the north of the country, now a popular route for hikers and cyclists and the odd modern-day pilgrim too.

If you’d told my ex-holiday rep self even five years ago that I’d be getting excited about walking through rustic villages and green valleys I would have snorted into my fish bowl. But things have changed. There’s only so long I can bake on a sun lounger without getting bored nowadays and while I’ll always have a soft spot for the bright lights of the Kavos strip and losing my voice at karaoke, I am no longer between the ages of 18 and 30 and I’m now a serious sucker for an active break.

At some ungodly hour on Friday morning I’m heading off with a small group of bloggers and journalists on an eight-day break as guests of G Adventures. We’ll walk during the day, chill, eat tapas and drink Rioja in the evenings before finishing up at the cathedral in the town of Santiago de Compostela in Galicia, a UNESCO world heritage site. Of course I’ll be Insta-spaming this constantly so keep an eye on our Instagram stories. Oh, and there is a truly epic related competition heading your way tomorrow!

My friend D-dog is turning 40 in September, ha aha haha ah h ah ah ah ah ah. He used to live in Copenhagen when he was younger, so a group of us are heading over for a long weekend to run the half. While i have been to Copenhagen before for an Adidas race, I was in the city itself for approximately three hours and most of that time was spent running round the lakes, so I haven’t really seen any of it. I’ve heard the food is amazing and it’s a really cool city so I’m well looking forward to this. Any recommendations of what to see, do, eat gratefully received!

Adidas City Run, Shoreditch (Both of us – although Emma doesn’t know it yet!)
8 October

Yeah ok, so it’s not the most glamorous of locations compared to the others on our list but I think this is going to be fab. I’m a regular at Adidas Runners free run club and the events they lay on for that are stonking so I’m expecting big things. This is the first of their city runs in the UK with more planned. It’s £40 so it’s not cheap but alongside the advertised free t-shirt, race photos, medal, food discounts and donations to parkrun I’m expecting a fair few surprises.

Ms Lax has been concentrating on setting up her own female sports marketing business of late so she’s going to have to get training for this. Twenty-six point two miles through the Venetian countryside finishing in the city – apparently there are 14 bridges across the canals in the last 3km. Crazy. I’m quite tempted to join as there are still places left but I’ve promised myself no more marathons until Brighton next year so I have time to train and get my speed back up. Gondolas though, tempting. 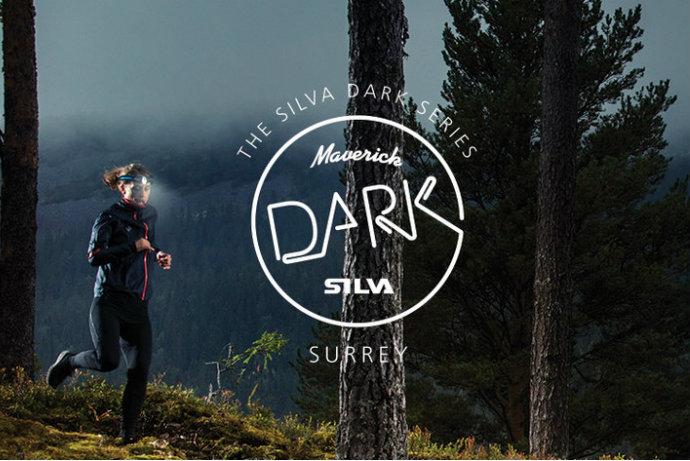 Maverick are wicked trail races, I ran around three of them last year and have done a couple this year too. They’re held in beautiful countryside spaces usually in the grounds of a big ol’ mansion or something. This year though, they’ve branched out, as well as holding races in stupidly tough locations like Snowdonia and they Yorkshire Moors, they’ve got some new races in the dark. Because who wants to see where you’re going anyway? Tree’s brushing your face, roots tripping you up, ghosts in the woods (well maybe not ghosts). This is going to be scary/fricking cool.

Anyone else any good races or active breaks planned? Let us know because we’ll probably sign up for those too.

We’ve always been a bit confused about what the devil these things are? And now there are two new colourways hitting the shops we…