Join a club. Your running will improve. Fact. Worried you’re too slow? You’re not. Most clubs cater for all levels, they’re all really friendly PLUS lots of them are free. This post is a recycled oldie but our favourite clubs were due an update.


We’re big advocates of running clubs at L&L, having vastly improved our speed since we joined, made loads of new friends, discovered new route and geeked out over running kit with like-minded people over a pint or two.

Going to a club for the first time can seem a bit daunting, but don’t worry, not everyone there runs ultras before breakfast. Many will be new too, and it’s very unlikely that you’ll be the slowest. As long as you can cover the stated distance, even if you run/walk, you’ll be fine. And if you are the slowest, you’ll soon discover no one will leave you behind. At our running club (SRC at Sweatshop Clapham North since you ask) someone from the club will run at the front, another at the back and they will go at the pace of the slowest and fastest runners, meaning no one gets lost en-route – well, err, not very often anyway.

Not convinced? We asked the biggest running geek we know, running boy Sam (@samuelfaster), for some of the benefits of joining a club. 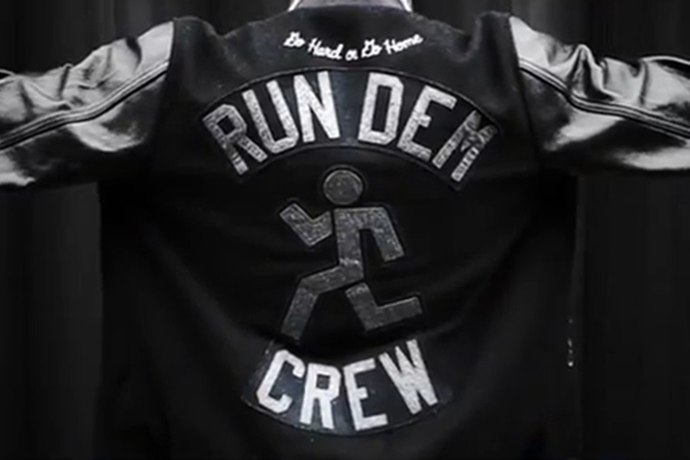 We must admit, before we’d been to RDC we didn’t think we were cool enough. Then we met some of them and found out they’re really rather lovely. Founded by Charlie Dark, a writer, DJ and poet, RDC think of themselves as a family rather than a club. They run from East London (Shoreditch) on Tuesdays, be there for 7pm, and West London (Paddington) on Mondays at 6.45pm. There are five different groups for different paces and distances. Phenomenally popular, you need to get in quick to grab a place for the new season.

The one where we met – SRC Sweatshop Running Community

Sweatshop has running groups across the country, all you have to do is find your nearest store, register on the link above and turn up. Many of the shops have more than one run a week: Clapham North runs 5km on Mondays at 7pm and 8km Wednesdays at 7.15pm. When you turn up you get a reward card that’s stamped each time you go. Five stamps and you’ve earned your yellow and black stripes – a lovely Adidas SRC T-shirt. The real reason we love SRC at Clapham though is the social aspect: leader Tim gets HobNobs in at the end of the run, then we all go to the pub. Having the support and company of other runners really helped us through our first marathons last year. Plus it’s where Lunges & Lycra was conceived over a few too many bottles of wine. Points if you can spot Charlotte in the picture! SRC rocks! 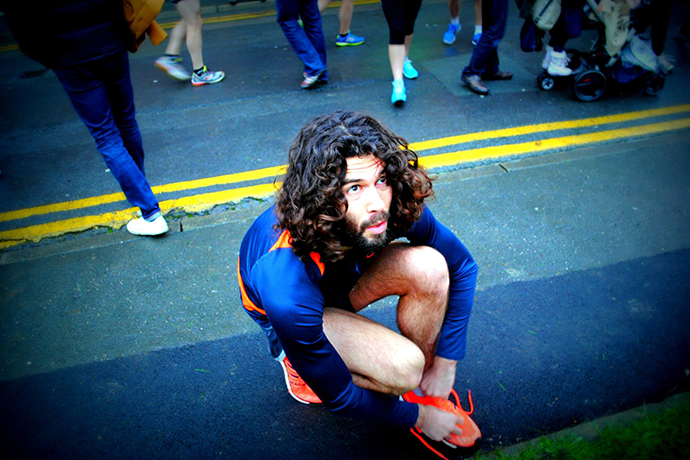 Our mate Sam (the slightly vacant-looking running guru above) has his own running club from Runner’s Need, the shop he manages in Camden. 7pm arrival and a 7.15pm start every Wednesday for an 8km run. He’s a smashing man, knows far too much about running, super-enthusiastic about it too. He also promises post-run pub drinks. Likes a drink our Sam.

The chilled one – Lululemon Run Club

Another Wednesday evening run club that does a weekly 5-8km run. If you’re a little intimidated by clubs this one is for you – chilled atmosphere, chilled pace and lots of chatting. Meet at the store at 6:15pm to hit the pavement at 6:30pm. You can leave your things in the store while you run.

The girls only one – Sweaty Betty Run Club 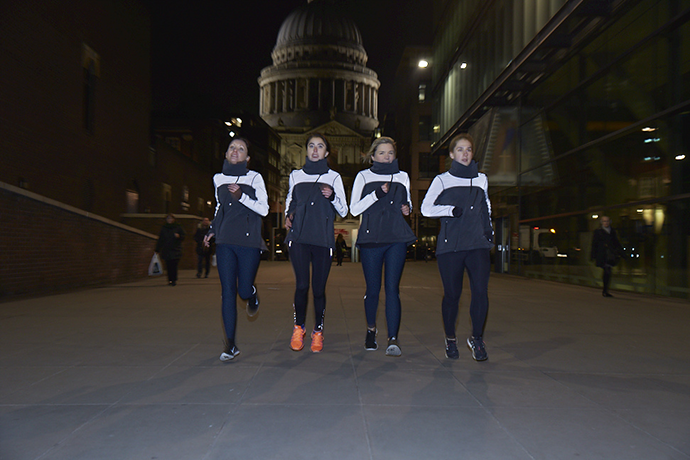 At the moment only two of Sweaty Betty’s London stores have a run club – there’s one on Thursday 6pm at Islington and one on Saturday 10.30am at Shoreditch. The Islington club is taken by Petra Duguid – personal trainer, ultra runner and newbie triathlete. You can find her here: @petraruns. The Shoreditch club is run by Sarah Waite – Ethnographer and Run Dem Crew member. You can find her here: @sarah_waite.

The virtual one – Team Naturally Run 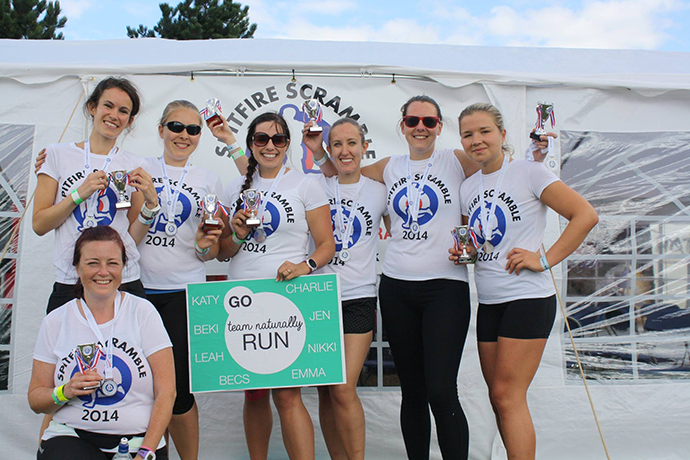 Team Naturally Run is an online run club. Brain child of Naturally Leah it’s a space to arrange group training, provide encouragement, ask questions and share answers, races, discounts, cycling, yoga and general fitness classes and opportunities Most importantly, the group offers a way of socialising with others who have similar interests. Me (Emma) above as part of TNR at the Spitfire Scramble 24-hour endurance race. Find out more about the Team Naturally Run story here: http://www.naturallyleah.com/tag/team-naturally-run/

The big one – Nike+ Run Club 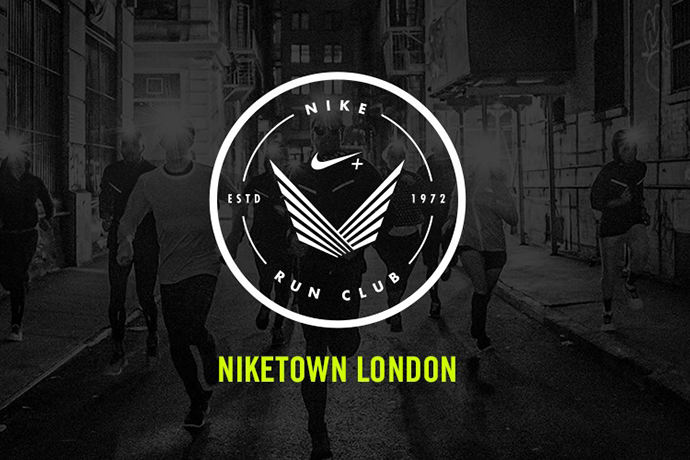 There are around nine Nike+ Run Club venues across the country. The most central in London goes from Niketown, Oxford Circus, at 6pm on Tuesdays with a women’s only run at 6pm on Thursdays. There are three distance options of around 5km, 6km and 11km, led by pacesetters. Nike are pretty good at giving away free T-shirts at their clubs and events so it’s worth turning up for that alone. For a full list of venues visit facebook.com/NikeRunningUK

Any other good clubs we should know about? Mail us: emma@lungesandlycra.co.uk

Latest Posts By Lunges and Lycra

Whether it’s your first marathon or your 3,333rd, prepping early could mean less injuries, a quicker time and a smoother training ride. Check out…