Got to love London Marathon day, cheering your mates, spotting slebs, yaying for Paula R. But who was fast this year and who was slow? Unfortunately they seemed to be a pretty speedy bunch, darn it we love it when they don’t train, wear fake eyelashes and and take seven hours. 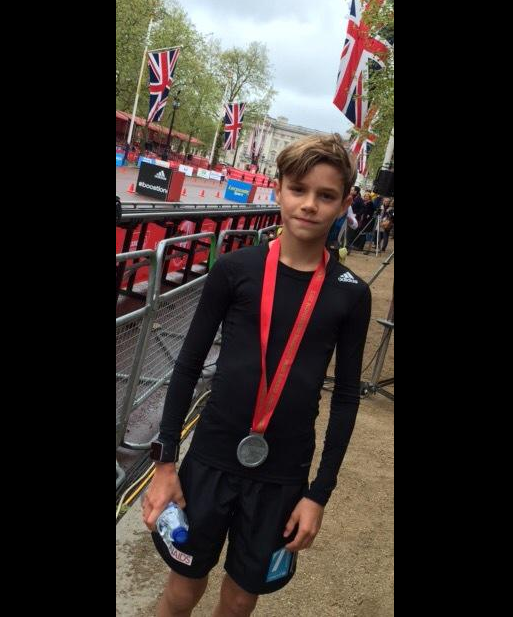 Ok, is it wrong to be jealous of a 12-year-old’s 5k time. Romeo Beckham ran the mini marathon in 18 minutes 54 seconds, which is pretty impressive. Please can Posh run next year? That we would love to see! 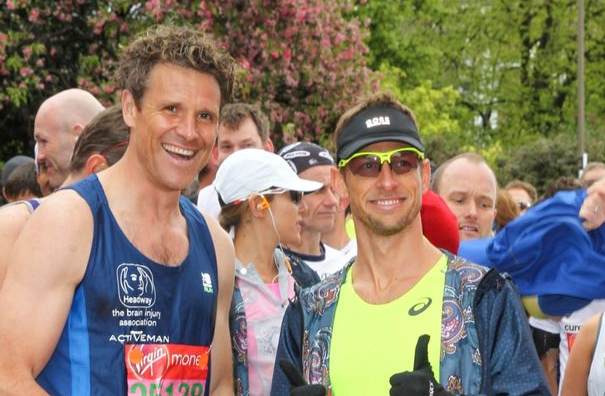 He’s good at rowing, he’s good at running, he seems like a nice guy. Irritating. 02.50 – although he said he wouldn’t have gone quite so fast if he hadn’t had Jenson Button up his arse the whole way round.

The racing driver’s not that crap at running either, 02.52. 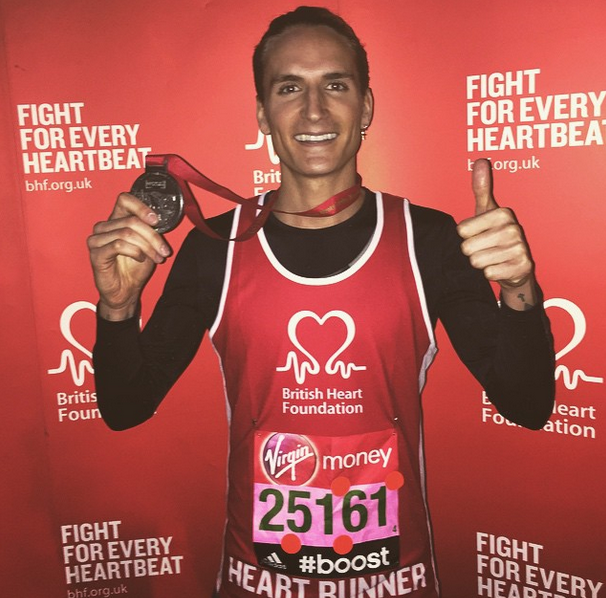 Err, did no one tell the Made in Chelsea star that people from reality shows are meant to be reassuringly crap at marathons, so we can feel all smug and that. 03.04, who would have thunk it. 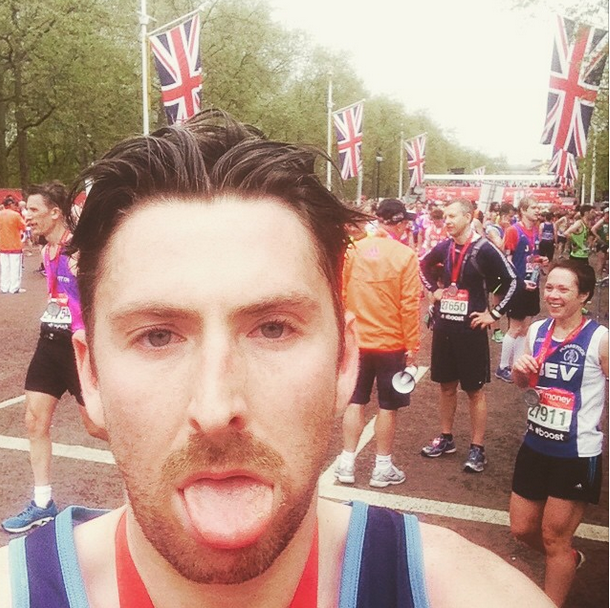 Fashion designer and mate of all the Primrose Hill set, Henry smashed it in 03.29. 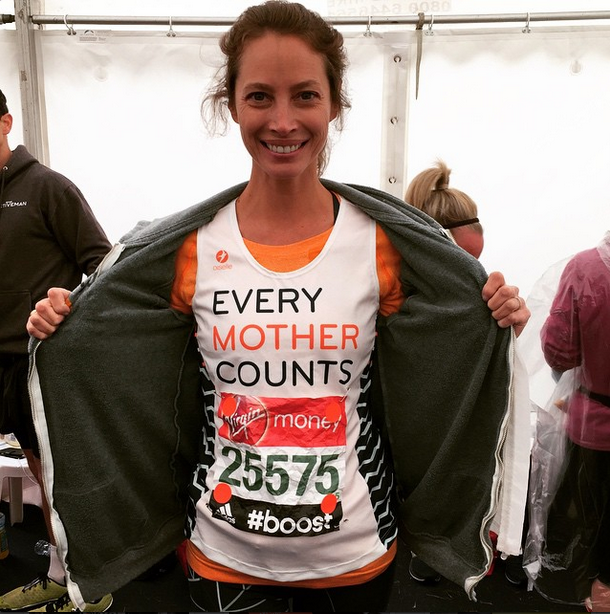 Pretty much the only thing I’m ever going to have in common with a supermodel, same marathon time. 3.46. 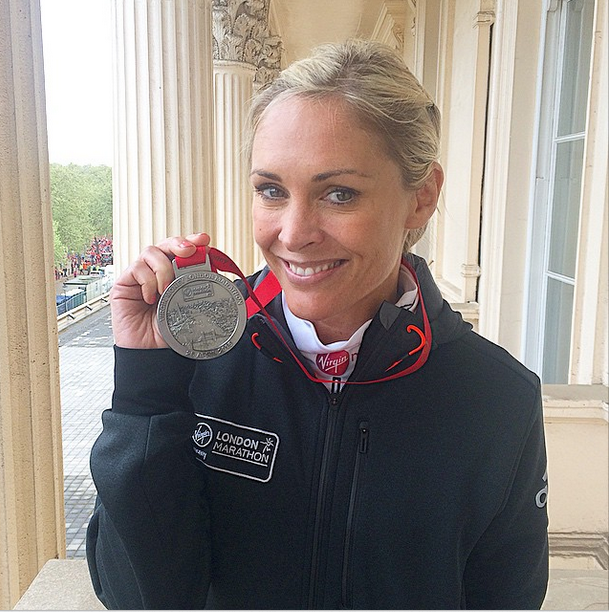 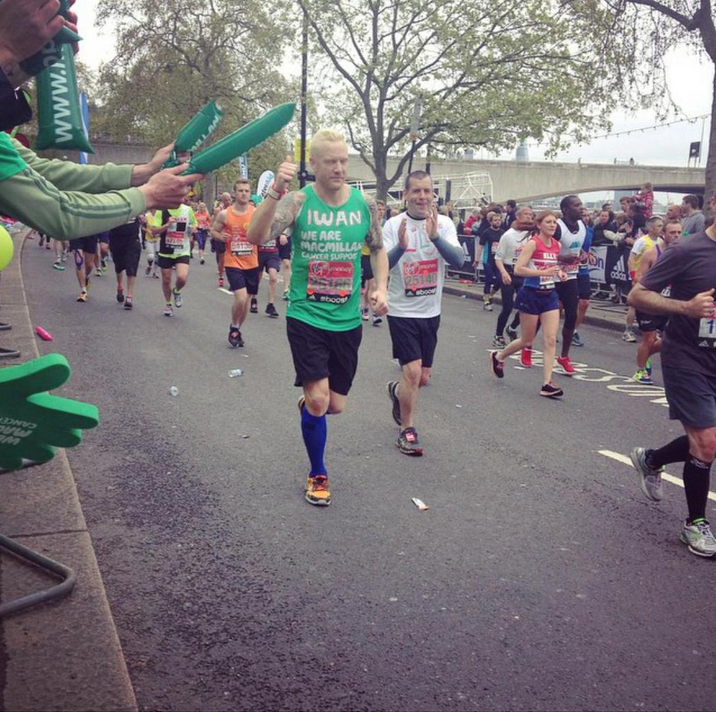 Poor Iwan, he said he did the first half in 1.47, the second half took him about 2.5 hours and he was in a world of hurt. Still finished in a respectable 04.15 though. And according to Twitter he’s just like us, had two pints of Guiness, five glasses of red wine and got utterly spangled after. 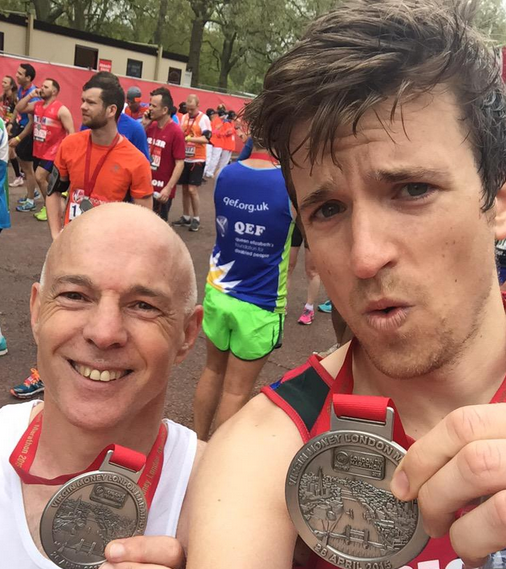 Ok, so she’s not a film star or owt, but our Em ran yesterday. 04.30, which, considering her longest training run was 15 miles ain’t bad. 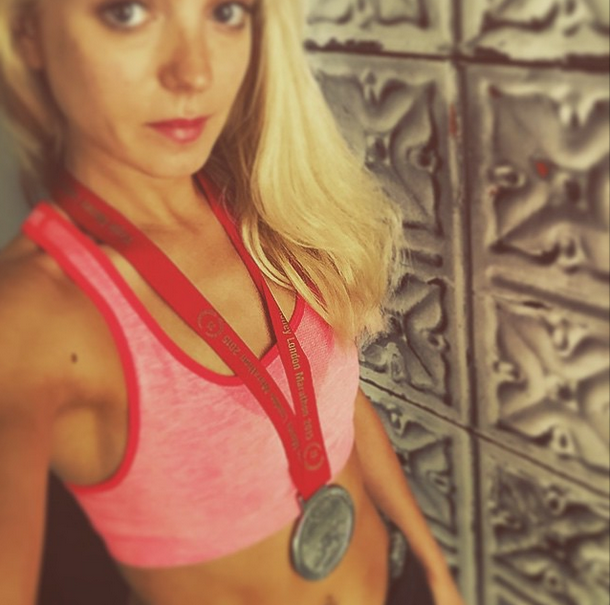 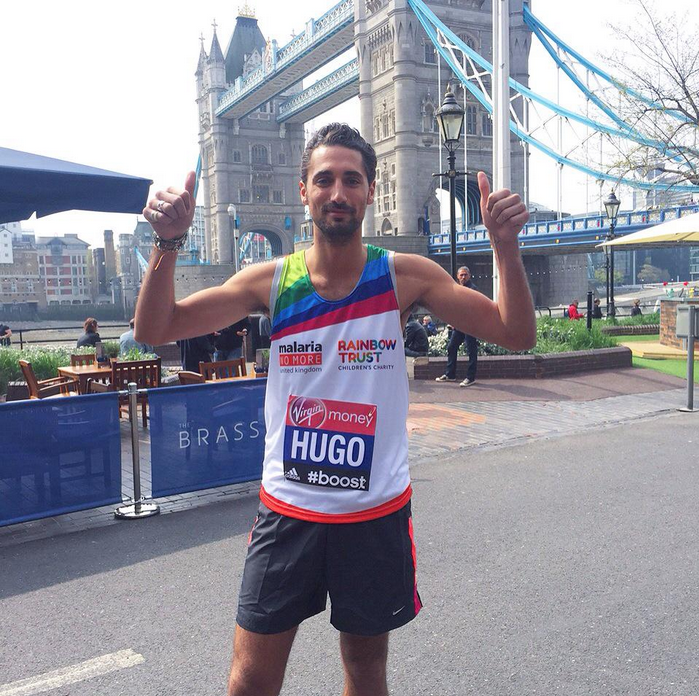 Another Made In Chelsea ‘star’ coming in at 04.32. He looks very much like my mate Rich, if you care.

Did you run? If so, you’re awesome!

You can check out last year’s celebrity marathon times here.