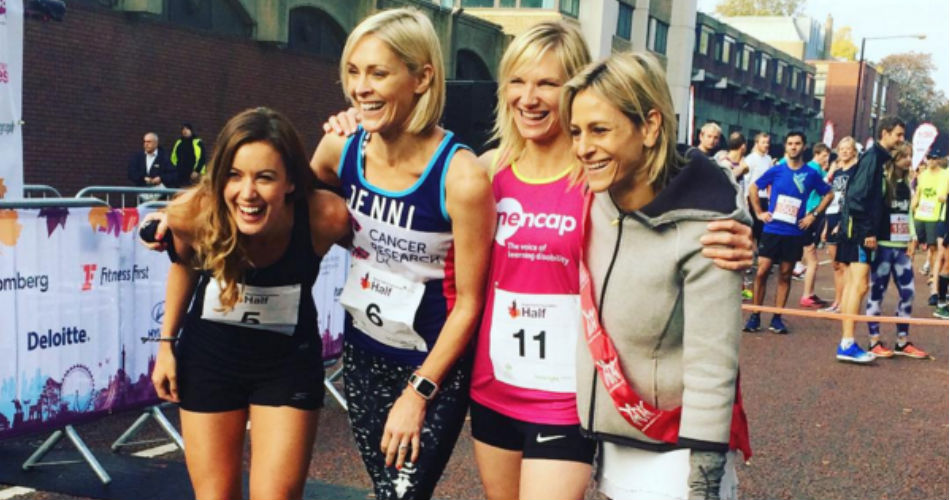 Did you run the Royal Parks Foundation Marathon 2015 at the weekend? Did you beat Nick Cotton off of Eastenders?

Yep it’s that time of year again, our annual round up of celebrity (read people you may vaguely recognise from the telly) half marathon times from the Royal Parks Half. Once again, a disappointing lack of TOWIE *stars* running in false eyelashes but you can’t win ’em all. 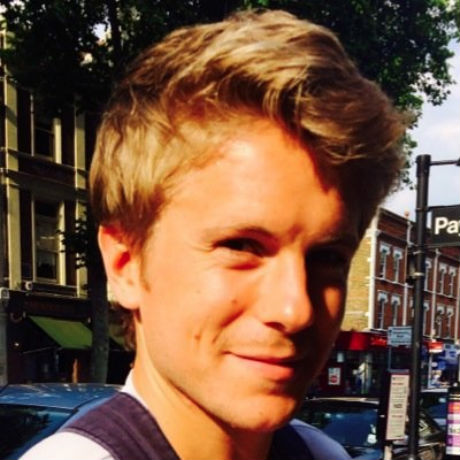 You’ve got no idea have you? Well he’s an actor from Casualty. Apparently he used to be in Call the Midwife as well (ask your mum).His half marathon PB is 1:24:57, which he did at Fleet when he was marathon training. Pretty speedy. 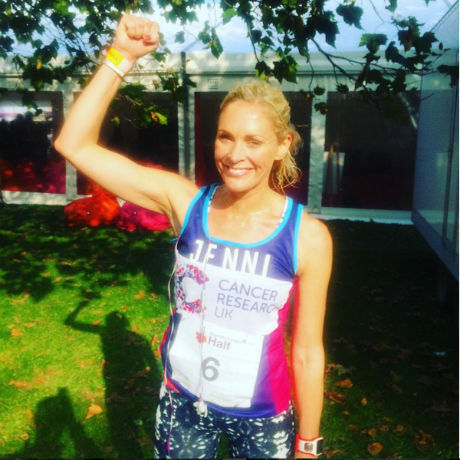 Lovely, smiley Jenni is a Royal Parks Half regular. She had last year off owing to cycling the length of the country for charity (we’ll allow that) but she still managed to match her 1:41 course best from 2012.

The Newsnight presenter ran it in 1:44:01 last year. She’s nothing if not consistent. 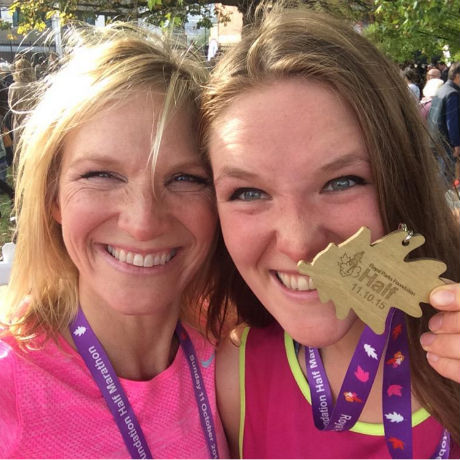 Radio DJ Jo ran it with her daughter India in 2014 and they did it together again this year. They also knocked two minutes off last year’s time. Kapow. 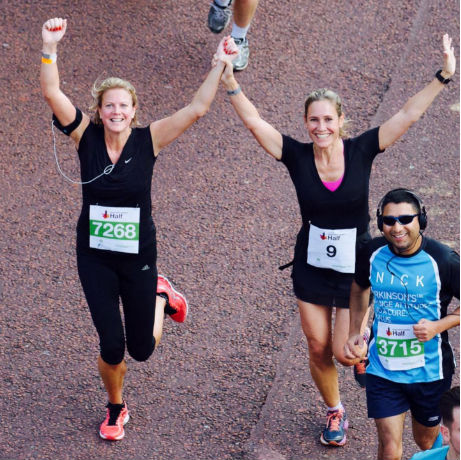 The BBC news presenter seems to do every run going, she usually comes in around the early 1:40s but this year she’s in training for the NYC marathon so she ran seven miles to the start line and accompanied her friend (confusingly also called Sophie) around the course. It was other Sophie’s first half so 1:47 ain’t too shabby! 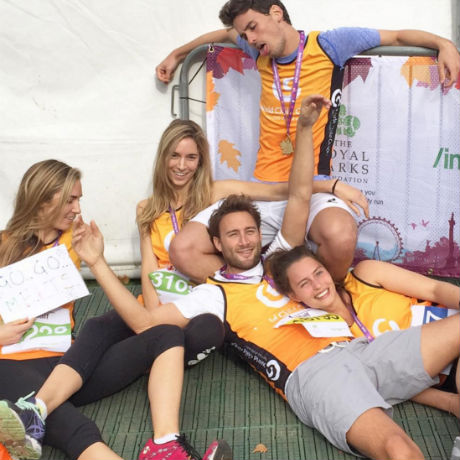 Healthy food blogger, cookbook writer, and Instagram titan, this was Ella Woodward’s first half marathon. She only started running a few months ago and says that discovering she could run 13.1 miles, after illness left her pretty much bed bound four years ago, was one of the most emotional things she’s ever done. Addictive this running lark eh Ella? 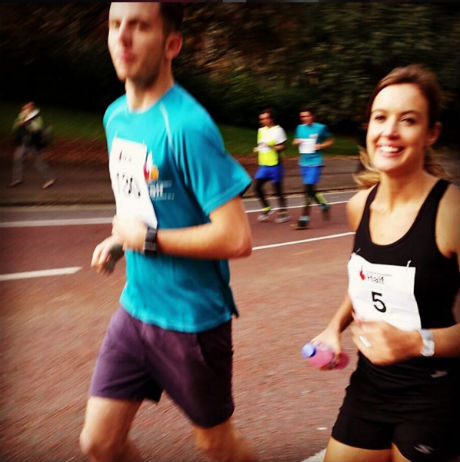 Probably best know for presenting Sky Sports, Charlie has run nine marathons, completed an Ironman, and once ran 250 miles between 40 football clubs to raise awareness of domestic violence. Thirteen miles must be a walk in the Royal Parks for her then. This time she ran with her brother (15 years younger fact fans) who was completing his first half. 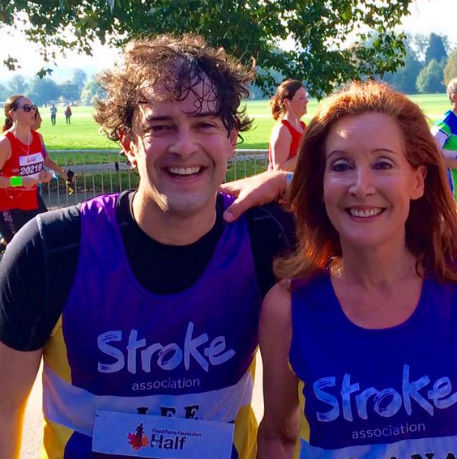 You know the curly haired one who was in that Andrew Lloyd-Webber thing to find a Joseph? Used to be married to Denise van Outen? Now he’s on Casualty or Holby or one of those? His first half and something he says he can now tick off the bucket list. 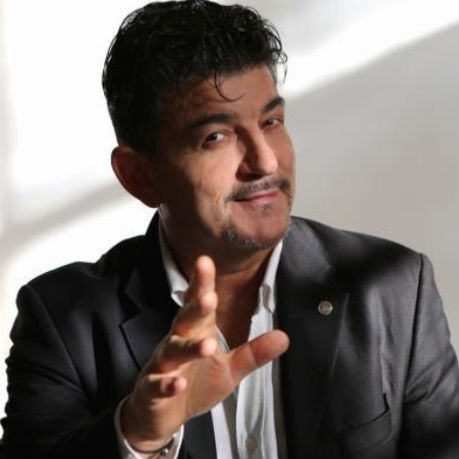 It’s not the Eastender’s actors’ first half and it’s not the world’s speediest sleb time either, but it’s all about the taking part innit. Dot would be proud.

If you want to join all these wonderous slebs next year, you can register your interest for the 2016 Royal Parks Foundation half marathon here

Gearing up for a triathlon? These cycling tips from bespoke triathlon coaching service ABCPure will have Chrissie Wellington quaking in her cleats.