So the Autumn half-marathon season is nearly over with mass participation events like the Royal Parks Foundation Half Marathon and Great North Run done and dusted. We hope you managed to score a PB, but how did our fave celebs get on? (Well, we say fave, we mean anyone vaguely recognisable who turned up in trainers.)

In previous years we’ve had the Cheeky Girls, Jordan and Arg from TOWIE but this year’s half marathon celebrity showing was pathetically thin on the ground. The Great North only seemed to attract Radio 1 DJ Greg James (1:54:29) and ex Olympic rower James Cracknell, who ran a rather speedy 1:20:55, which he was disappointed with! Seems all those non-running reality stars have learned that covering 13.1 miles ain’t as easy as it seems. Never mind, we’ll make do with the scant number of recognisable faces who braved the RPFHM, most of them regulars on the running scene, and we’ll keep holding out for a Lauren Goodger race debut in 2015.

Oh hi, lovely Ellie Goulding. Apparently our mate El (we ran with her once, we’re best mates 4eva now) only signed up the day before running the sold out half – perks of being a sleb eh? She got round her fifth half marathon in a pretty darn respectable 1hr 41mins, wore a cracking pair of leopard print shorts and listened to Missy Elliot and Royal Blood en route. Also 139k people liked her race finish photo on Instagram, why don’t we get this kind of love when we go running? 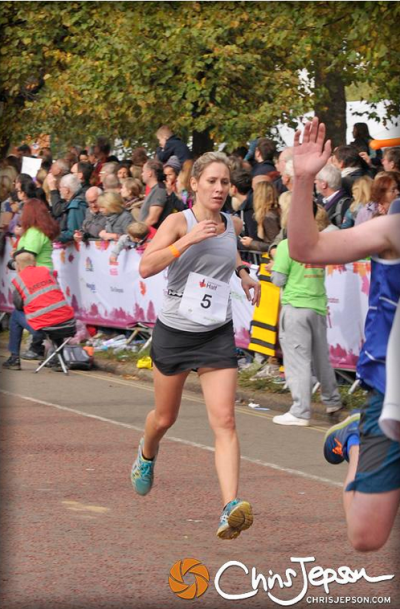 Keen runner Sophie crops up every time we do a celeb race round up and she seems to be getting faster. Last year the BBC newsreader completed the 13.1 miles in 1:42:09. We also noticed she’s wearing one of those running skort things and it doesn’t actually look that bad.

Respectable times all round from the BBC news team with Newsnight presenter Emily coming in under 1:45 and wearing a skort too. Funny things aren’t they, skorts? 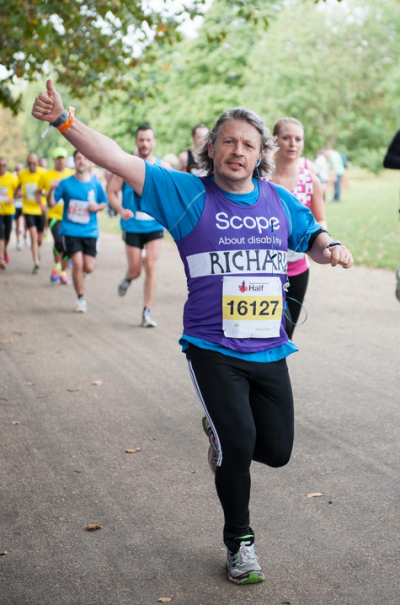 And the biggest improver award goes to comedian Richard Herring who knocked a whopping 50 minutes off his 2013 time of 2:37:41 (although he says he was ill on the day and much fatter then) and eight minutes off his PB which he set 10 years ago! 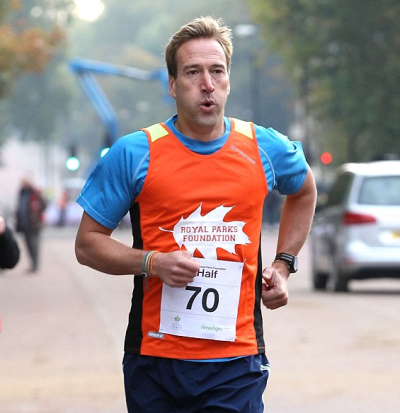 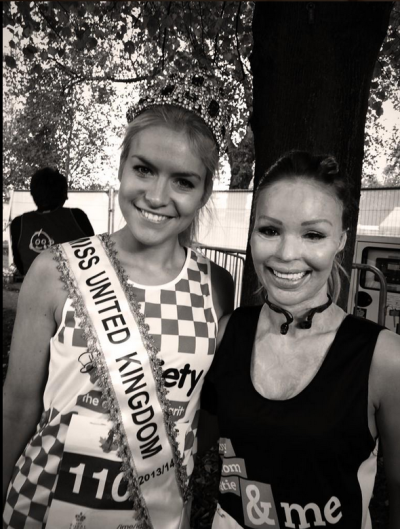 If it hadn’t been for the drag from her sash and crown we reckon Miss UK, model Kirsty Rose, might have come in bang on the two-hour mark. (Damn, just checked the photos, she didn’t actually run in them. Disappointing.) 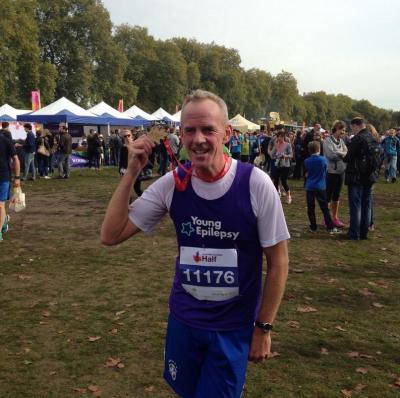 Our Norm’s definitely looking less fatboy more slim these days, it was the DJ’s second time running the Royal Parks and he was five minutes faster than last year. Nice one Mr Cook. 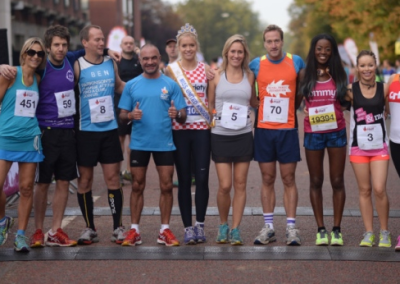 He was Lewis in Hollyoaks years ago? He’s in Casualty or Holby or one of those hospital dramas? Third on the left? No? Oh well, he ran it under two hours anyway. 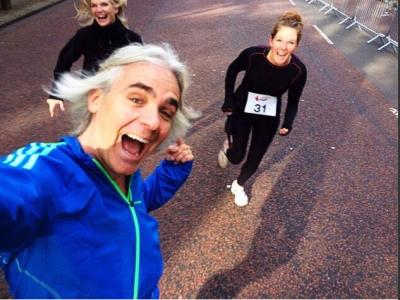 DJ Jo ran with her 22-year-old daughter India and husband Steve who took one of the best running selfies ever! 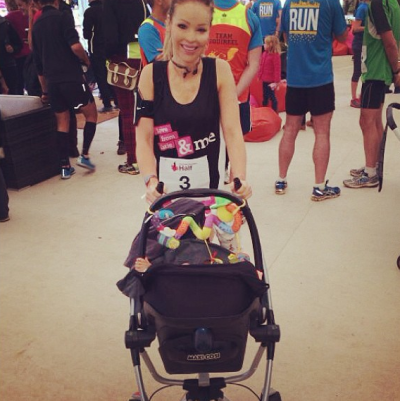 It was Katie Piper’s 31st birthday on Sunday and what did she do? She ran a half marathon with her sister of course. She completed the RPFHM in 2012 too but skipped it last year as she was a bit busy being pregnant with seven-month-old daughter Belle.

PS Jenni Falconer, where were you?! We can usually rely on Jen to give us some pretty inspiring half marathon performances.*

*Cycling from Lands end to John O’Groats is no excuse Falconer.

If you’re not sunning it on a beach lounger somewhere, there are plenty of active events to keep you occupied this August. Including a large sprinkling…